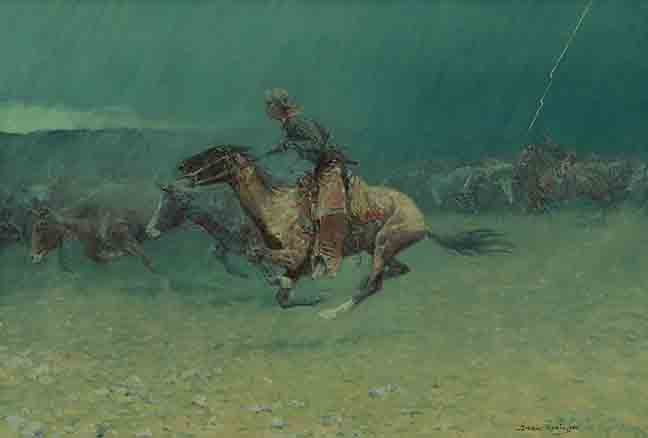 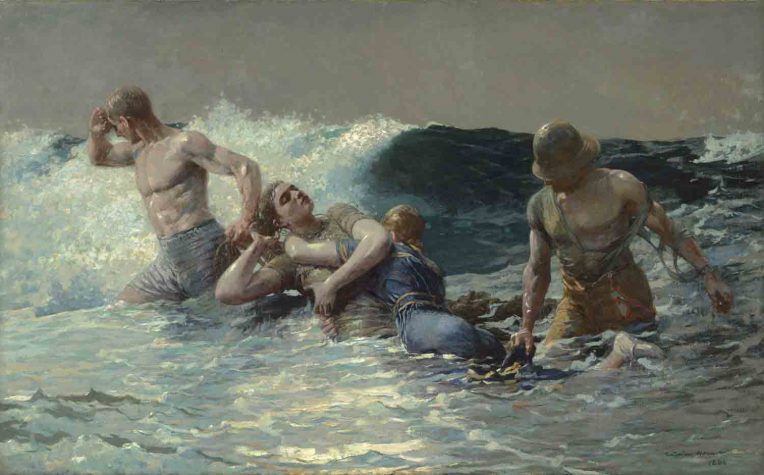 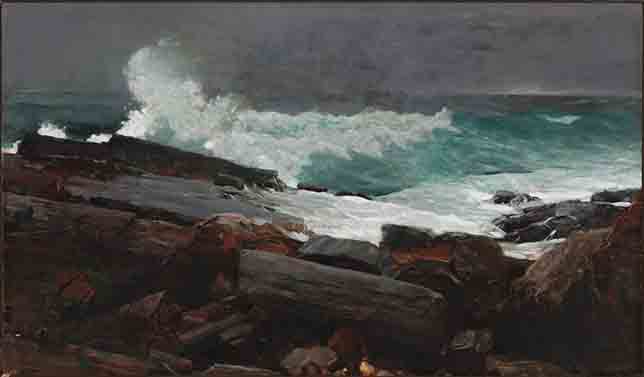 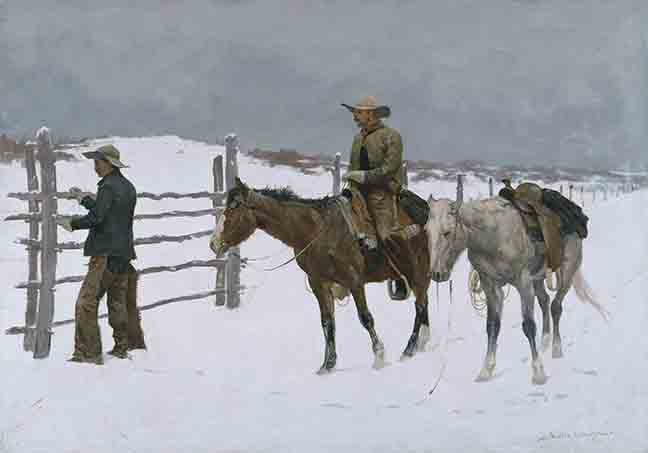 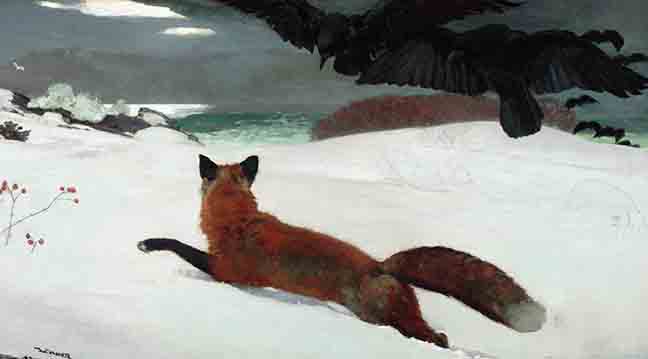 Works by Winslow Homer and Frederic Remington, two of the greatest nineteenth-century American painters, typically aren’t compared due to differences in their subject matter. While Homer is best known for his eastern landscapes and rocky coastlines, Remington painted the American West. But for the first time in history, the Portland Museum of Art (PMA), in collaboration with the Denver Museum of Art and the Amon Carter Museum of American Art, is exploring similarities in sensibilities and technical processes found in both the artists’ works.

The exhibition Mythmakers: The Art of Winslow Homer and Frederic Remington features 50 paintings, watercolors, illustrations, and sculptures. “This exhibition showcases the surprising confluences between the careers of Winslow Homer and Frederic Remington, two of the country’s best-known nineteenth-century artists,” says curator Diana Greenwold. “We worked for several years with the Amon Carter Museum of American Art and the Denver Art Museum to put together an exhibition that helps us to understand how both artists helped create foundational mythologies about this country and its peoples that persist to this day.” The exhibition probes how the painters depicted masculinity, war, and outdoor adventure, as well as how they experimented with different media and portrayed modern and nostalgic themes. In addition, visitors will see evidence of Homer and Remington’s careers as illustrators and wartime reporters. “This is a once-in-a-lifetime opportunity to see these paintings, watercolors, and bronzes together in one place,” says Greenwold. The exhibition will be on view at the PMA until November 29. 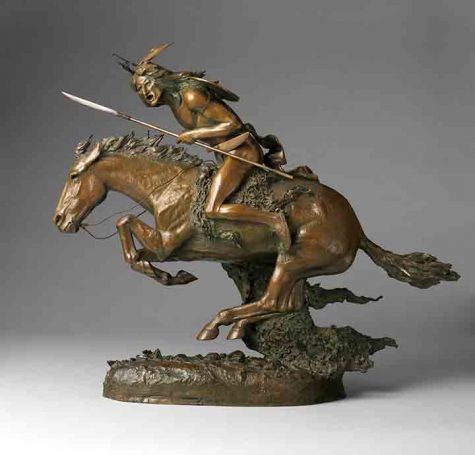 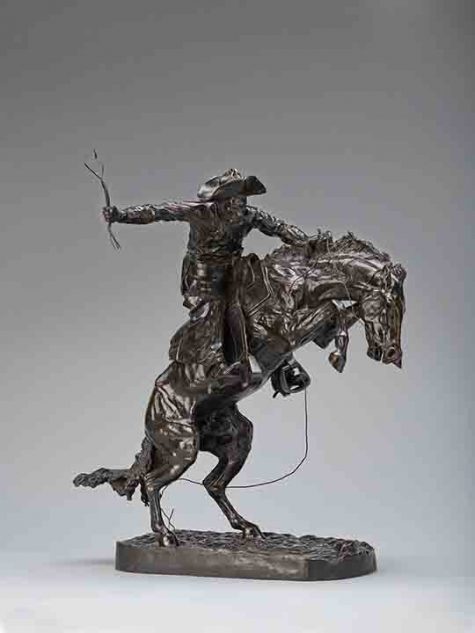