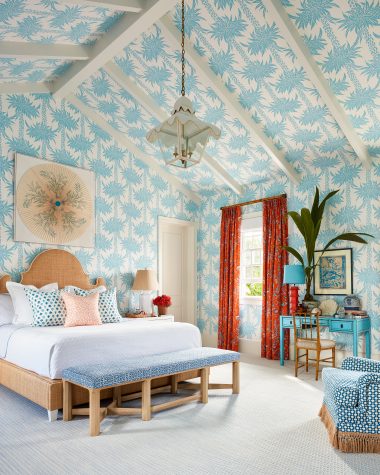 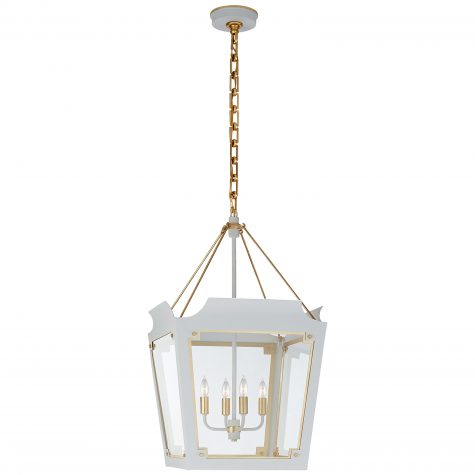 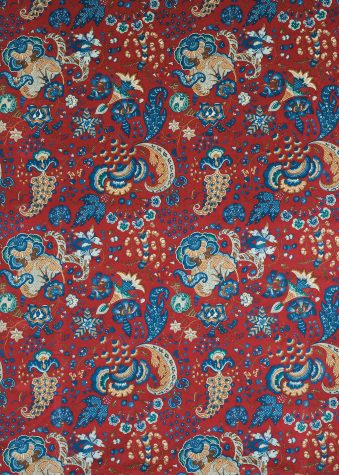 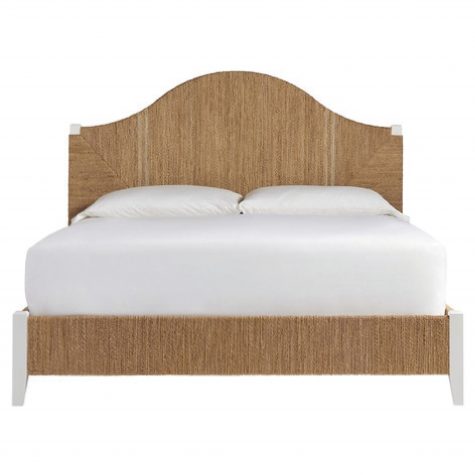 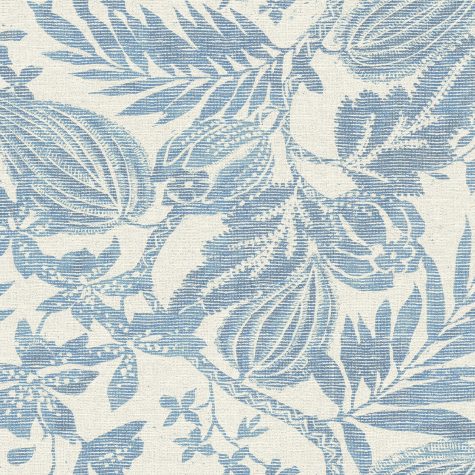 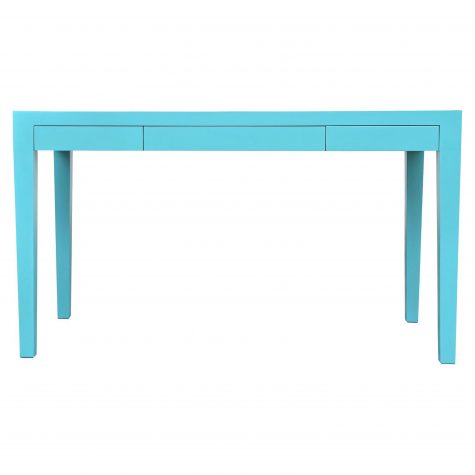 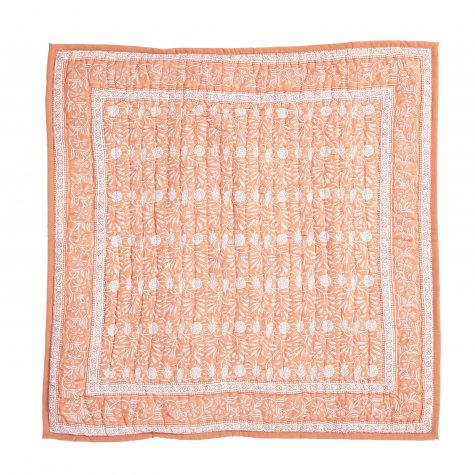 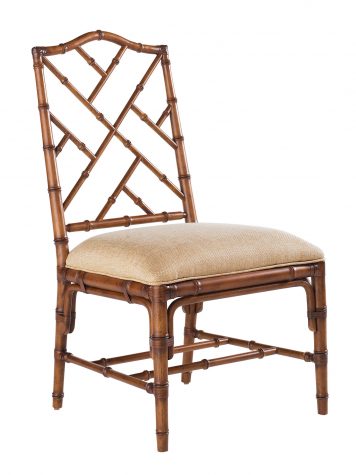 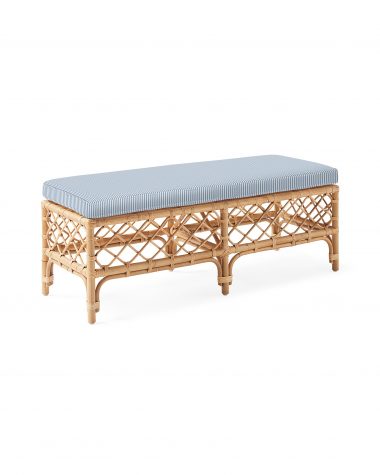 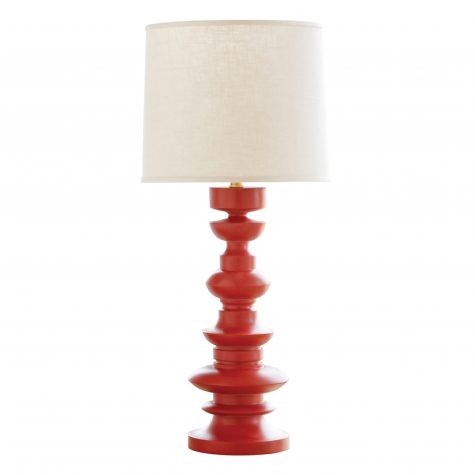 You may have heard of Windsor, the high-profile gated community of some 350 luxury homes located on a lush, oceanfront barrier island in Vero Beach, Florida. But unless you count among your crowd royalty and billionaires, you’ve probably never seen inside one of the exquisite abodes—until now. The new book Beachside: Windsor Architecture and Design (Vendome Press, 2021) by Hadley Keller takes us into this private, Anglo-Caribbean neighborhood to view not only its celebrated architecture and sublime landscaping but also the magnificently executed interiors.

Established in 1989 by the Canadian business and philanthropic couple W. Galen and Hilary M. Weston and planned by renowned architects Andrés Duany and Elizabeth Plater-Zyberk, Windsor was designed to embody the principles of walkability, architectural harmony, and access to public spaces associated with New Urbanism, a movement the Westons became interested in after the Prince of Wales introduced them to its founding father, Léon Krier.

“Despite the ‘New’ in its name,” writes James Reginato in the book’s introduction, “the ideology is rooted in classicism and traditional architecture along a European model.” The writer-at-large at Vanity Fair goes on to say that the range of styles found inside the homes might come as a surprise to some—“particularly those who assumed that Windsor’s strict code would carry over to what lies behind the walls. In fact, the architectural guidelines have challenged designers to find ways to break the mold inside.”

In this guest room conceived by A-list interior designer Amanda Lindroth—who grew up in Palm Beach in the 1970s and whose work focuses on breezy sophistication and vibrant layers of texture and color—the walls and ceiling are covered in an aqua-hued tropical print, leaving the rafters white for contrast, and the poppy-red of the window treatments and pagoda-style table lamp offsets the blue. This editor may never get to sleep in the thoughtfully planned space, but here are nine objects that get me dreaming.