Roy Lichtenstein: History in the Making 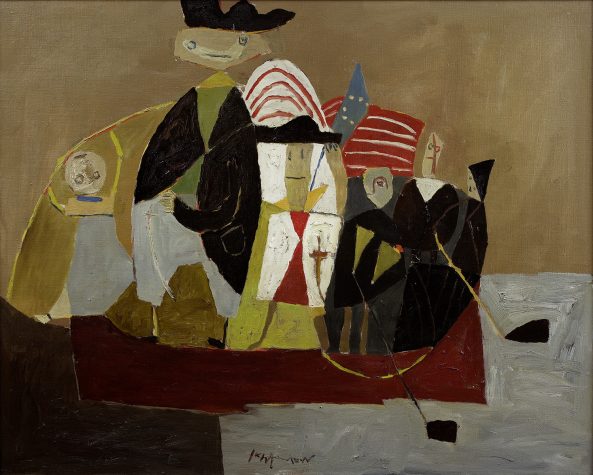 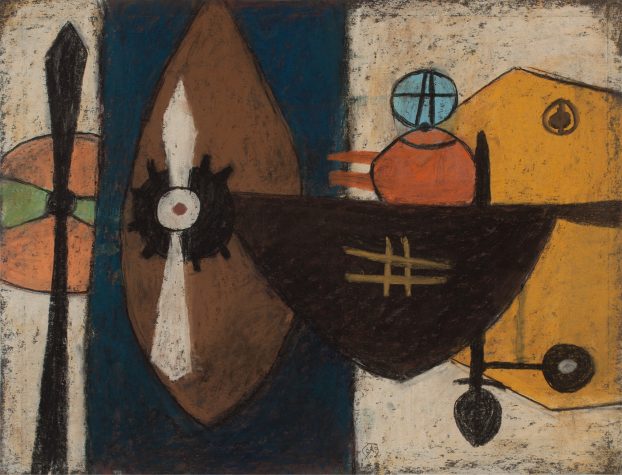 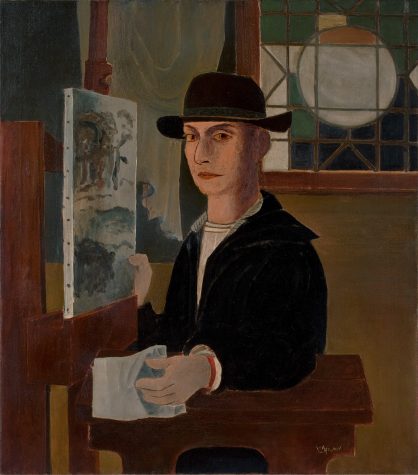 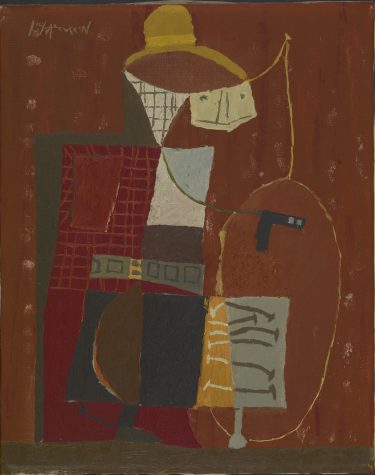 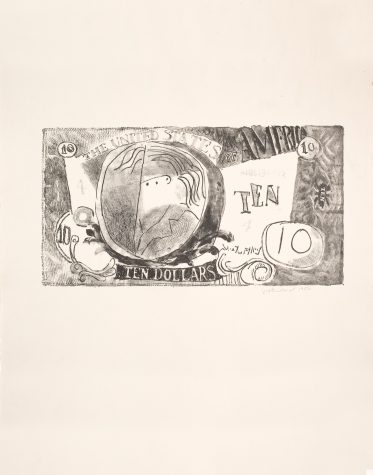 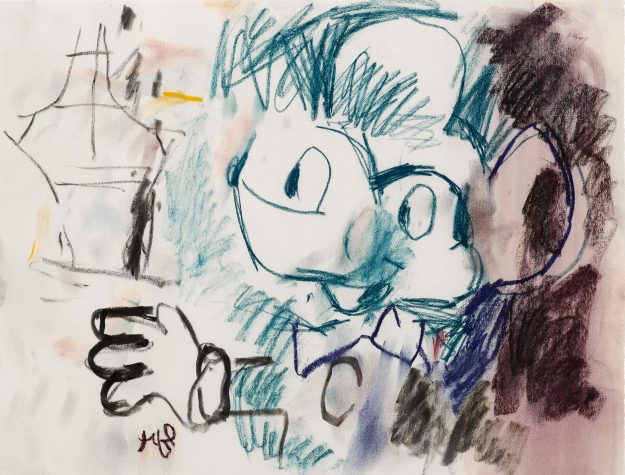 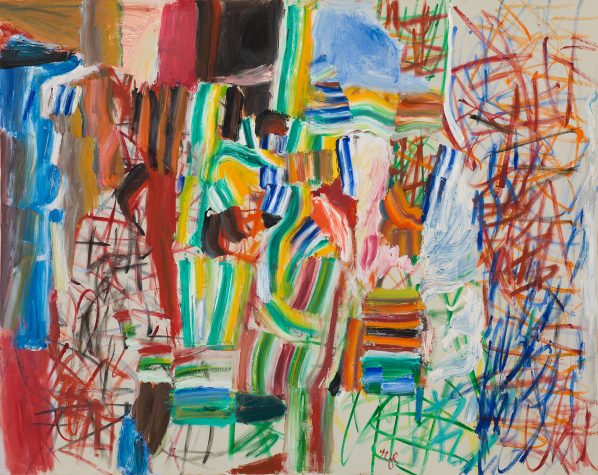 Before Roy Lichtenstein created his famous Pop paintings using Ben Day dots, he explored abstraction and modern art. An exhibition at the Colby College Museum of Art that features 90 works from Lichtenstein’s early years, Roy Lichtenstein: History in the Making, 1948–1960, will showcase many of these early works for the very first time.

Lichtenstein was born in New York City in 1923 and enrolled at Ohio State University in 1941, where he studied fine art before he was drafted to serve in the army during World War II. While serving overseas, Lichtenstein had the opportunity to see a variety of European masterpieces in person, which influenced his own work when he returned to Ohio after the war. Lichtenstein drew on his personal experiences combined with modern art styles to create a unique selection of works. By the early 1950s he was regularly exhibiting in New York. Between 1959 and 1960, Lichtenstein spent a year exploring abstraction while Abstract Expressionism was hitting the mainstream. His works from this time engage with the cultural influence, but he still injected his personality into each piece.

“Before 1960, Lichtenstein’s art was filled with characteristic humor and evoked many of the themes that would become synonymous with his later career,” the museum states in a press release. He had a keen interest in popular culture and was often inspired by fairy tale characters, caricature, and folk and children’s art. He also regularly represented American themes in his works, such as cowboys and Native Americans, and he depicted cartoon characters such as Mickey Mouse, Bugs Bunny, and Donald Duck. “These and other vernacular inspirations are the essential but little-known precursors to the artist’s appropriations of popular culture and his famous sourcing of comic books, advertisements, and newspapers later on,” says the museum.