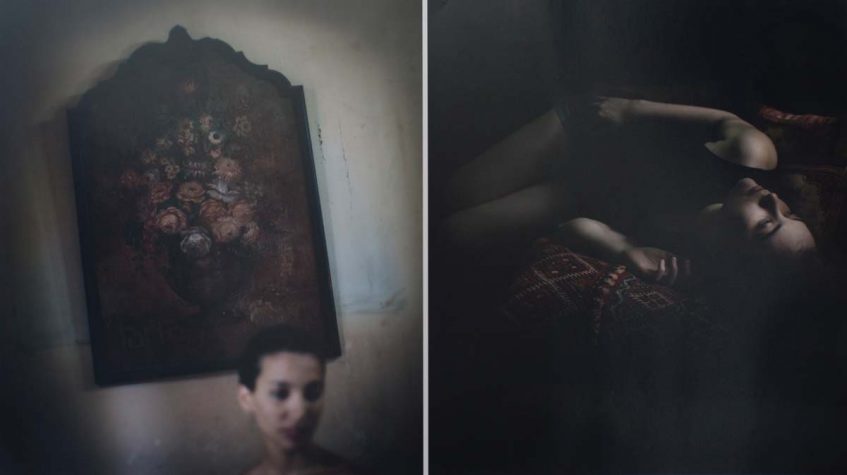 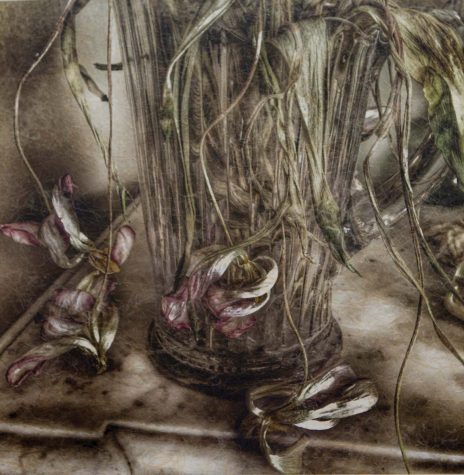 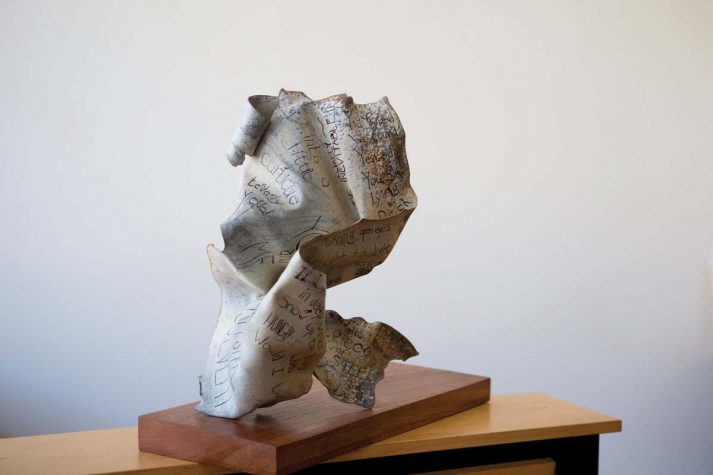 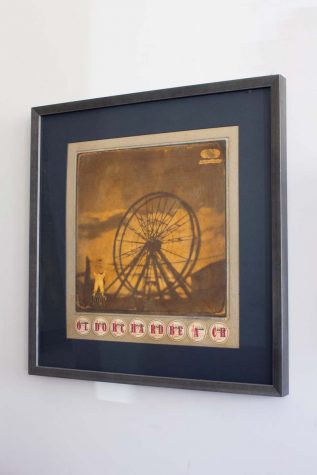 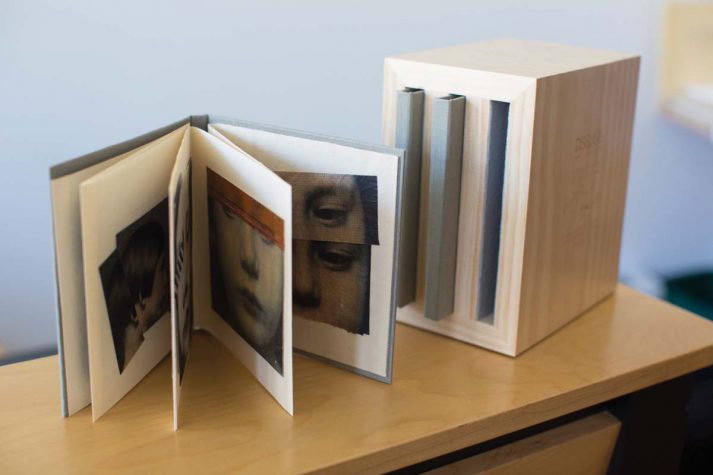 In 1920s Europe, a popular parlor game involved bringing friends together to create a progressively built story or song. Each participant wrote a word or phrase on a piece of paper then folded it so that the next player could see only the most recent contribution. The series of enigmatic phrases was then read aloud. One such nonsensical phrase, “The exquisite corpse will drink the new wine,” inspired the name of the game: Cadavre Exquis, or Exquisite Corpse. French Surrealists adopted the exercise, substituting drawings for words, and fueled it with absinthe to provoke creative disruption and an escape from the confines of their isolated studio practices. Taking turns adding on to each other’s sketches resulted in unusual, unpredictable, humorous, and sometimes profound works.

Inspired by this artistic process, Maine Media Workshops and College in Rockport is hosting its second annual Exquisite Corpse art sale on June 22 at Megunticook Golf Club. Preparations for the event began in April with an invitational workshop led by photographer Sean Kernan, author of Looking into the Light: Creativity and Photography. Participants, including photographer Connie Imboden, poet Arielle Greenberg, oil painter Jack McKenney, and potter Siem van der Ven, worked in groups of two or three to create shared art. This month’s sale will include these works as well as collaborative pieces made by MMW&C faculty, alumni, and friends.

Reflecting on the value of the collaborative process, Kernan says, “Artists think their thoughts, mix their paints, sharpen their pencils, format their cards, and make their plans. Then they pray to be overcome by some unexpected lurch that takes them to something better than whatever they might have in mind. Samuel Johnson called this ‘the unexpected copulation of ideas.’ Our workshop quickly sets about interrupting the artists’ creative habits, inevitably shaking up the way they think about their own individual work. This provokes new ways of seeing and thinking, and their fresh insights fuel the invention of entirely original new works of art.” On the following pages, MH+D previews a few of this year’s haunting, dream-like creations