Andrew Wyeth: Temperas and Studies from the Collection 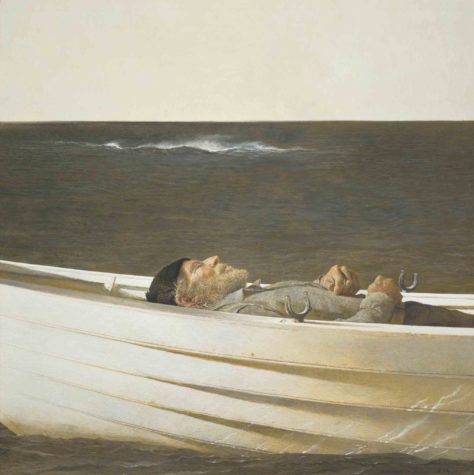 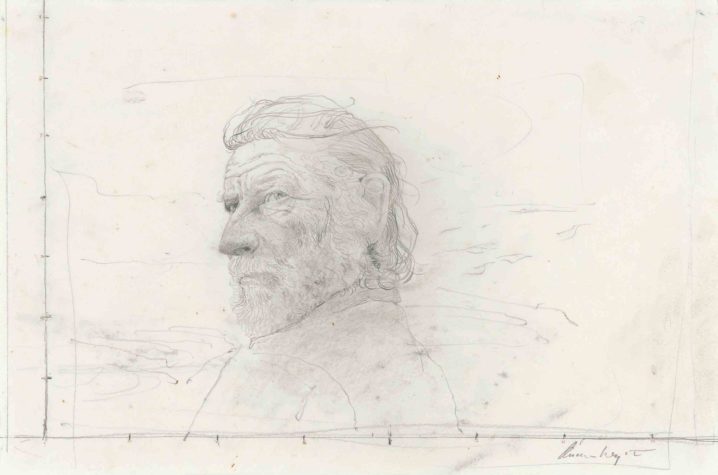 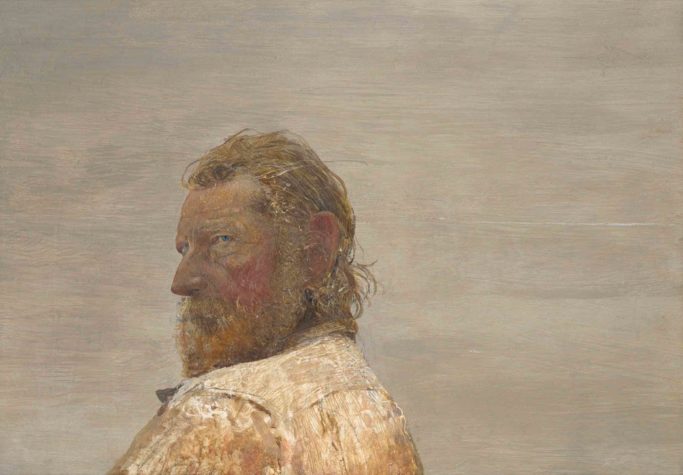 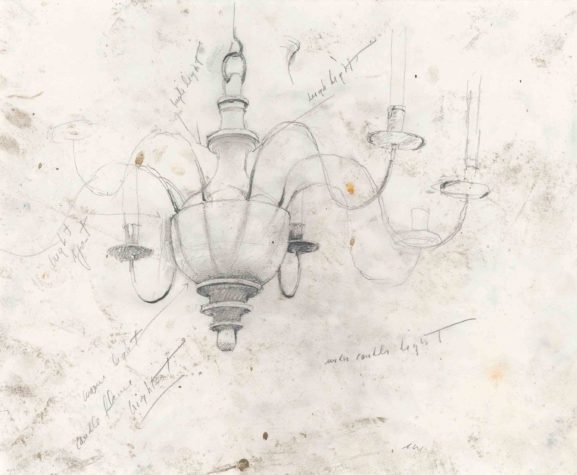 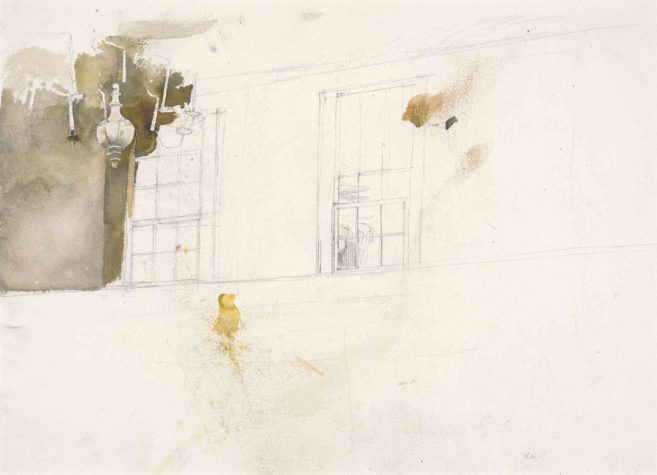 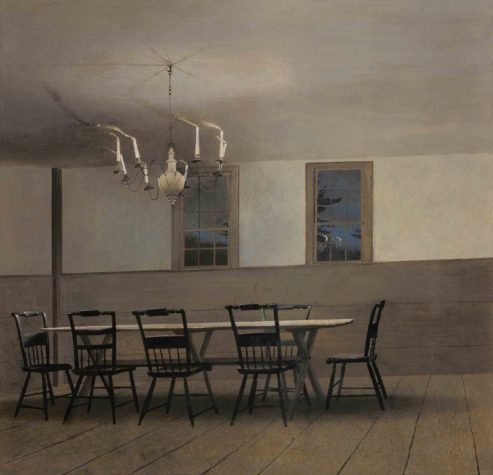 The Farnsworth Art Museum welcomes a collection of works by Andrew Wyeth, featuring some pieces that have never before been exhibited

The Farnsworth Art Museum’s exhibition, Andrew Wyeth: Temperas and Studies from the Wyeth Collection, highlights several of Andrew Wyeth’s tempera paintings and studies, showing museum visitors the processes behind the artist’s work. This presentation of works features several pieces that have rarely or never before been exhibited. Among them is Andrew Wyeth’s final tempera, Goodbye, My Love, which he completed a year before his death in 2009.

The history of Andrew Wyeth and his artwork is deeply rooted in Maine. The artist grew up spending summers in Port Clyde with his family and often used Maine’s landscapes as inspiration and settings for his iconic works. Later in his life, Andrew Wyeth and his wife, Betsy, continued to visit Maine, spending part of each year living in the Midcoast and on offshore islands.

During his career, Andrew Wyeth was granted over 20 honorary doctorate degrees, and he was the first visual artist to be awarded both the Medal of Freedom and the Congressional Gold Medal. Over 100 years after his birth, Andrew Wyeth is recognized as one of the greatest American artists of the twentieth century.

Andrew Wyeth: Temperas and Studies from the Wyeth Collection opened in March and will be available for viewing until February 2019 in the Farnsworth Art Museum’s Hadlock Gallery. Tickets are free for museum members and Rockland residents; all other prices can be found on the Farnsworth Art Museum’s website. From July to September, admission is free from 5 p.m. to 8 p.m. on Wednesdays. Here Maine Home+Design provides a preview of the exhibition.