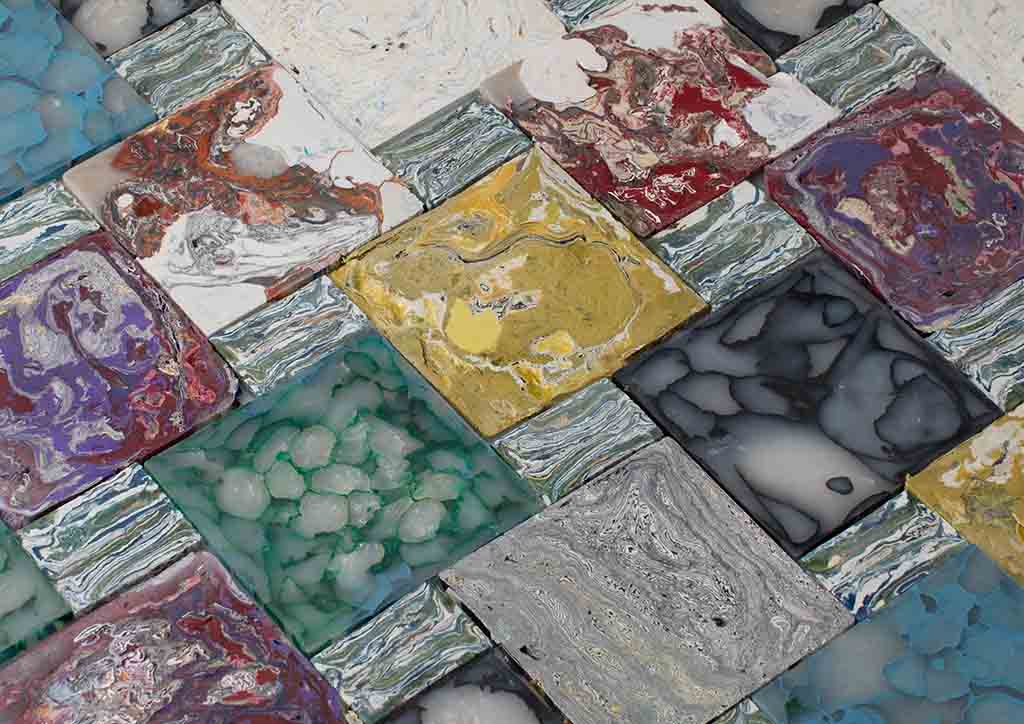 Kazakhstani designer ENIS AKIEV is creating tiles from single-use packaging products. Her process imitates the organic process of rock formation, and the final product is reminiscent of a marble tile, with a little more color. Rocks form through heat and pressure, and Akiev’s process is similar: she collects household plastic waste from trash-sorting facilities, sorts it by color and type, and then washes and dries it before melting it and pressing it into a form. The colors and patterns are created from how Akiev layers the plastic. The idea to treat plastic as nature does rocks came to Akiev with the realization that plastic doesn’t easily decompose. Her ultimate goal is to raise the value of plastic and change people’s perceptions of it as a throwaway material. “Every tile is a piece of art, and I hope it will be treasured and kept for a long time,” Akiev told Dezeen. 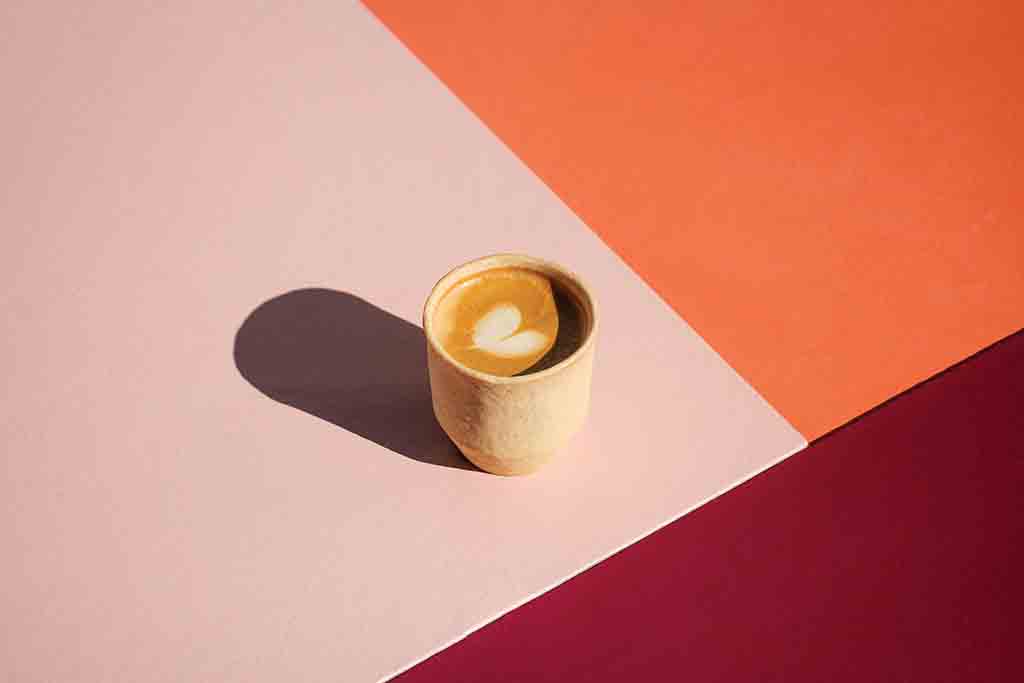 AIR NEW ZEALAND is making a conscious effort to be sustainable by reducing their consumption of plastic. In partnership with New Zealand–based company TWIICE, the airline is replacing its coffee cups with edible biscotti cups. The cups, which are made from wheat flour, sugar, egg, and vanilla, are basically vanilla cookies, and they are guaranteed to last as long as your coffee does. The airline has been using compostable cups, but they’re aiming to avoid landfills completely. In addition to the coffee cups, Air New Zealand has replaced individual sauce packets with sauces in reusable dishes, which could prevent up to 200,000 plastic packets from ending up in landfills each year. They have also significantly reduced their use of single-use plastic bottles and other products. 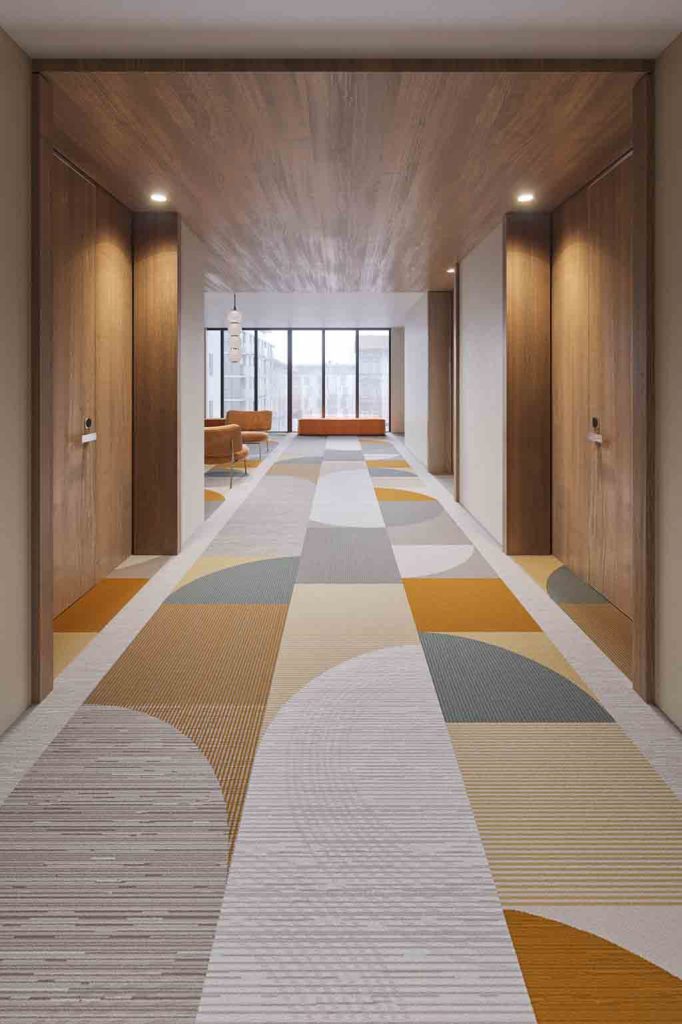 Sustainable flooring manufacturer TARKETT has launched a Bauhaus-inspired flooring collection. Called nowHAUS, the new flooring line was designed by creative director AMY JAEKEL to celebrate the 100th anniversary of Bauhaus. NowHAUS is inspired by the iconic shapes and patterns synonymous with the school. “The bold new designs are the perfect combination of handmade craftsmanship and innovative technology that lend well to all kinds of applications,” says an article in Design Milk. The collection is comprised of tufted broadloom and Axminister carpet patterns, and high-definition digitally printed luxury vinyl tile.

A new public park is in the works for the city of PORTLAND. The park is proposed for the eastern waterfront, which is currently undergoing numerous developments by private firms. It would cost an estimated $16 million to build the final version of the park, which has received heavy criticism: the park would primarily benefit cruise ship passengers, condominium owners, and corporate workers. Regardless, an interim park will be installed on the eastern waterfront, equipped with raised garden planters, benches, and low walls made from reclaimed granite, along with swing benches and a plaza, as well as a small parking and roadway area for the use of SailMaine, a nonprofit sailing school. The interim park could be upgraded to a permanent waterfront installation.

Concrete is a big contributor to carbon emissions—about 8 percent of the world’s total carbon dioxide emissions stem from the use and creation of concrete alone. So COBIAX has created voided slabs: concrete filled with air pockets encased in recycled plastic. The voided slabs have up to 35 percent less material than reinforced concrete, which reduces the total consumption of concrete, and lighter slabs mean less energy use. A project in Germany is putting the slabs to use and has already prevented an estimated 136 metric tons of carbon dioxide from entering the atmosphere. 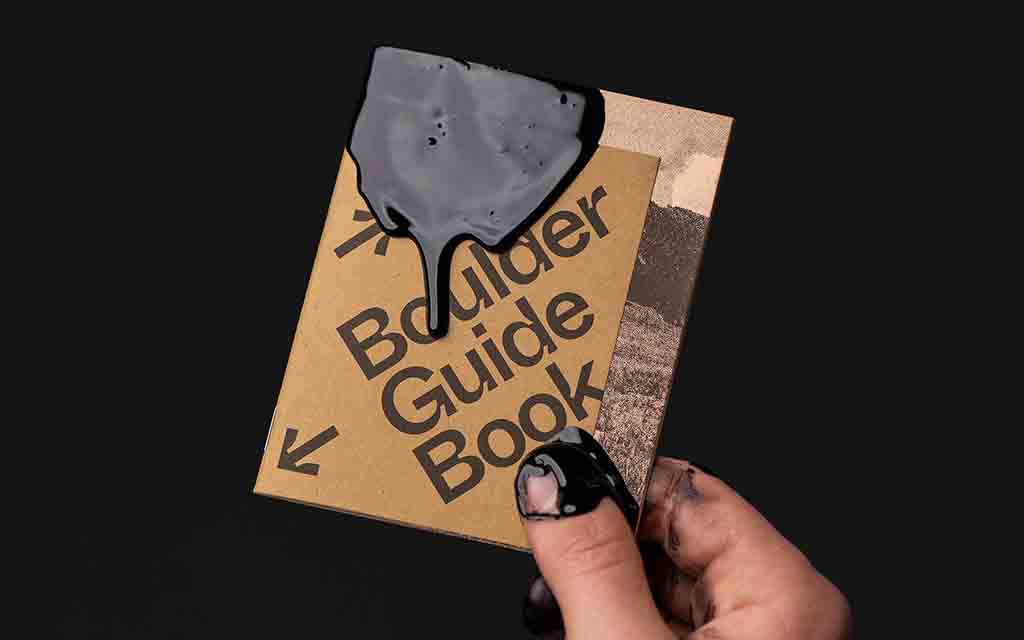 CAST IRON DESIGN is taking sustainability to a new level. After they were approached by PATAGONIA to create a printed guide to Boulder, Colorado, they wanted to produce the best product possible. The guidebook is carbon neutral and made from 100 percent post-consumer recycled fibers. But they took sustainability a step further and made the world’s first “algae offset ink,” which means the ink was created with an extracted by-product of spirulina algae. Made in collaboration with LIVING INK, the bio-based ink is a sustainable alternative to ink made from heavy crude oil. The algae ink is being tested in a trial run of 8,000 booklets, and its commercial viability is thought to be substantial.

Dutch designer DAAN ROOSEGAARDE has outfitted Monterrey, Mexico, with billboards equipped with an air-purifying resin to help clean up the city’s smog. The resin is activated by sunlight, in a photocatalytic process that turns smog into clean air. The process is similar to photosynthesis, but instead of plants turning carbon into food and water, the material, called POLLU-MESH, separates carbon from oxygen and neutralizes it. The billboards are installed in high-traffic areas with a greater concentration of pollution. According to Roosegaarde’s design studio, a single billboard can provide the same amount of oxygen as 30 trees can provide in six hours. 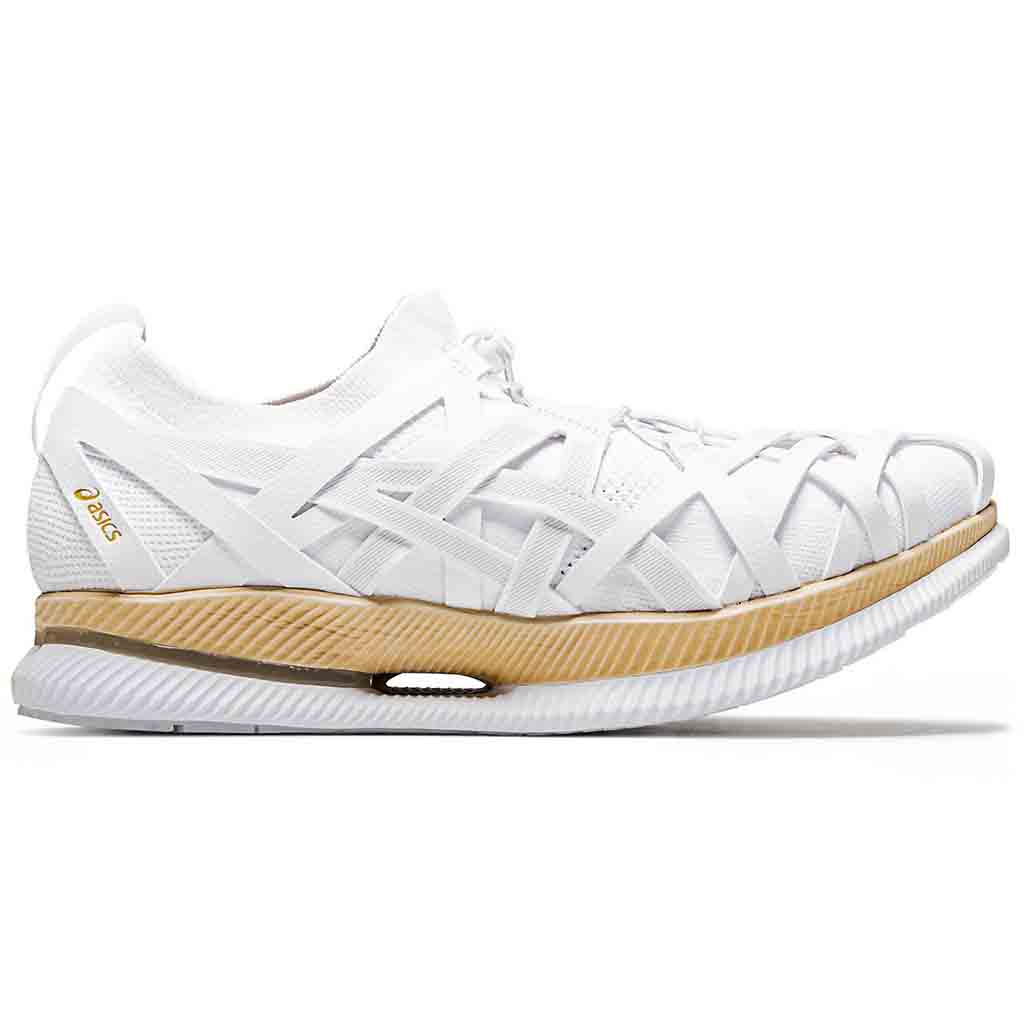 For the first time ever, Japanese architect KENGO KUMA has designed a running shoe for Japanese sports brand ASICS. The shoe design was inspired by the traditional craft of bamboo knitting. “Originally, Japanese culture was based on ‘connecting lines,’” Kuma says. “A single line is weak, but a bundle of lines in aggregate is strong.” The upper shoe is made from a slip-on mono-sock with crisscrossing overlay. The overlay is strategically placed to support the ankle and stabilize the foot. The color is derived from natural fibers within the shoe—cellulose nanofibers are used in the midsole. Kuma is the architect for Japan’s National Stadium, which will host the 2020 Olympic and Paralympic games.