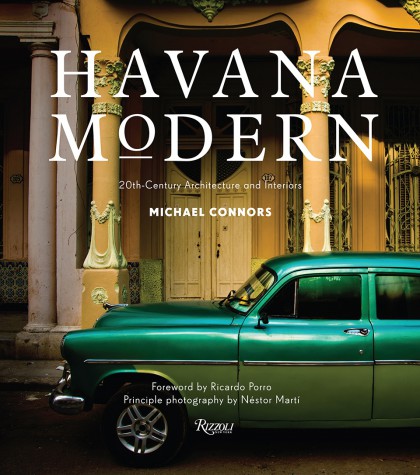 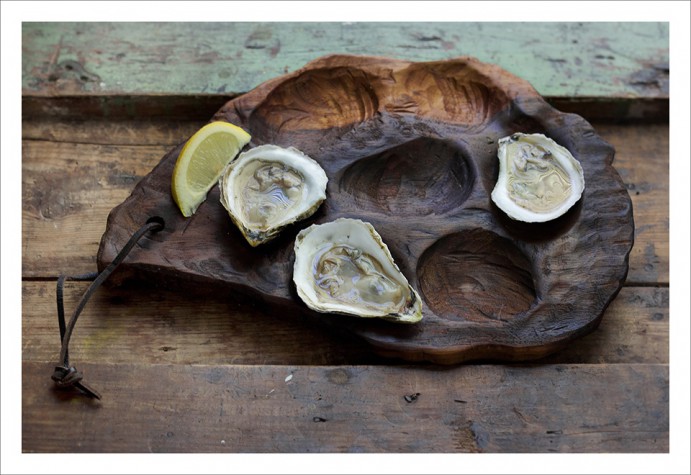 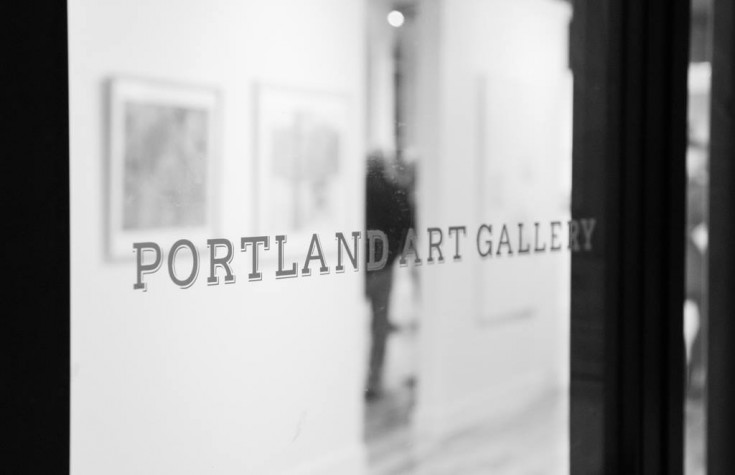 (1) Jula and Paul Sampson of A.E. SAMPSON & SON have a new project—Oyster River Joinery. Paul, who has a passion for both oysters and woodworking, thought that resting his oysters on salt and ice was wasteful, so he came up with a solution and a new business. He carves half circles into wooden platters to make an ideal resting place for oysters. The platters are made of locally sourced wood and handcrafted one at a time by Paul, who carefully selects grains and patterns to complement the oysters. Platters can be ordered from the company website or on Etsy, or purchased at the North Haven gift store. oysterriverjoinery.com | aesampsonandson.com

(2) HAVANA MODERN: 20TH-CENTURY ARCHITECTURE & INTERIORS was released in October of this year by Rizzoli New York. The book is by Michael Connors, who spends his summers in Maine and is also a Caribbean design expert and historian. Photographs and text take the reader through various Cuban architectural styles that were present from 1900 to 1960. Styles span from Art Nouveau and Art Deco to modernism, and locations featured include the Bacardi Building, Malecón (Havana’s seaside drive), the Hotel Nacional de Cuba, and National Art Schools.
rizzoliusa.com