The Illustration Institute’s cofounder Scott Nash on the connections among architecture, people, words, and illustration. 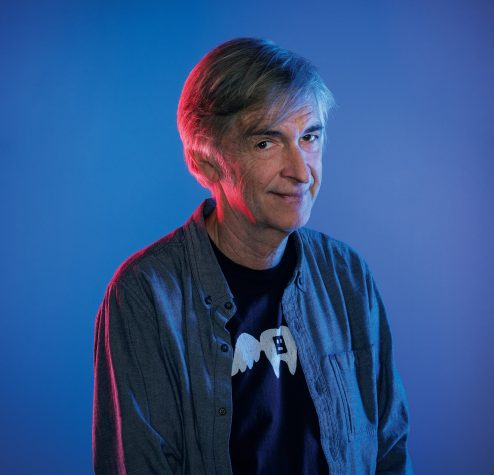 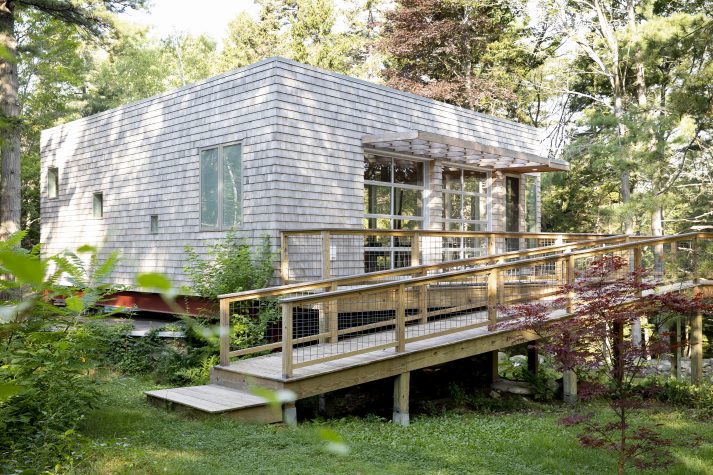 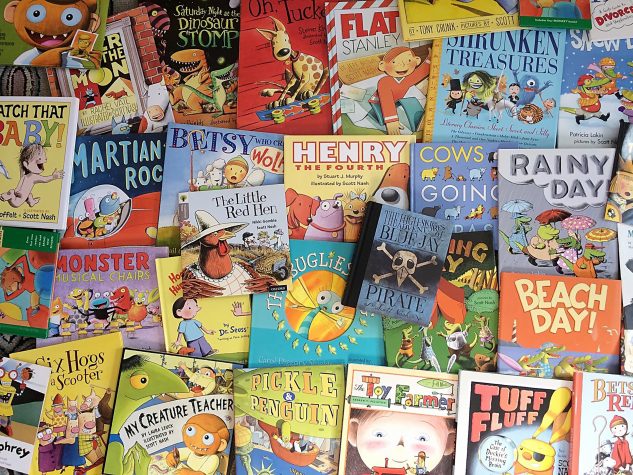 “I believe that story is the fuel, the philosophy, the belief system, and, ultimately, the truth in everything we create.”

A. At my core, I am a narrative artist. My work is varied, but the common denominator in everything I create is the story. I serve the story. Whether I am designing a toy, developing a curriculum, building our Illustration Institute, producing a video, or writing a novel, I am developing a story. This is especially the case in creative collaborations, where the stories are improved by the input from the people that sit around a metaphorical fire and contribute their ideas.

Q. How and why was the Illustration Institute created?

A. The Illustration Institute was built on a story I told on Peaks Island during a presentation at the Trefethen-Evergreen Improvement Association in 2016. My talk was called “Changing It Up.” I informally shared a few of my partially developed ideas for creative adventures. In one story I explained that much of what I have learned as an artist has been through experiences in informal education, outside of public schools, colleges, and universities. I advanced the idea of creating a school with no buildings that would organize presentations, workshops, and gatherings at existing cultural institutions and public spaces (including online) where people could learn about creative vocations. My story was rough and incomplete but effective enough in that it inspired many kind souls to support what has turned into the Illustration Institute and our Faison Artist Residency and Mazza Studio.

Q. Can you tell us about Mazza Studio?

A. The residency at Mazza Studio is a perfect illustration of how the ideas of several people coalesce into a story with many contributors. The seed of the story was John and Marilyn Faison’s, who had property here on Peaks Island that was formerly part of a bohemian enclave dating back to 1919.

Their hope was to revive the legacy of the place by creating an artist residency. After Marilyn passed, John was able to honor her by connecting with the Illustration Institute. Together we could achieve that dream by attracting a wide range of contemporary narrative artists. John and Marilyn told me about their vison for one of the buildings that would serve as a studio, and they described a stone structure with a flat roof. “Do you mean like this?” I asked, scribbling a rough sketch on a piece of paper. “Yes!” was the response.

This led to more drawings and a Photoshop collage of Philip Johnson’s Glass House perched on top of the stone building. Although the collage was in many ways ridiculous, it managed to generate excitement for the project, especially from architect Ted Oldham, who just happened to have a home on Peaks Island and who just happened to have known Philip Johnson—again, the wonderful kismet of Maine. Ted is a proponent of both modern architecture and historic preservation, and with his help, we were able to design a building within the context of a story.

Q. How does the architecture of the Mazza Studio propel the importance of the story and residency overall?

A. The residency story grew out of the ethos of the Illustration Institute: to bring illustrators and other narrative artists from diverse disciplines and backgrounds together and let them create and exchange ideas.

The story that guides the architecture at Illustration Institute is that the buildings are also individuals from different backgrounds that have “conversations” with one another. They “talk” about their histories and about how much they love artists.

With Mazza Studio, we like to imagine the relationship that she has with the other buildings and the values they share. As the newest building at the residency, Mazza is inspired by a tradition of modern buildings in New England that honor artists, much like those on the campus at Haystack [Mountain School of Crafts] or the Bauhaus-inspired houses built on Cape Cod.

This idea of buildings as distinct personalities with shared interests is the narrative that helps us develop our thoughts about everything from signage and interior design to landscaping at the residency.

Q. How do you think of the images for your stories?

A. For me, story-driven design and art always involve both writing and drawing in tandem. I write to draw and draw to write. When I am working on a novel, the greatest cure for writer’s block is to stop writing and begin to draw. Drawing allows me to realize aspects of environments or characters that I may not discover while writing. Likewise, my drawings are not illustrations unless they are part of the story. An illustration is an art that illuminates and brings to life a specific narrative. The story is the context for illustration, and a drawing without a story is not illustration.

Q. Do you ever look to friends and colleagues for their words or hand?

A. I believe that style needs to serve the narrative. My art, design, and media change constantly. I’m so committed to finding the right style for a story; if I can’t craft something with just the right tone, I will find someone else who can. This happens fairly frequently. Fortunately, I know a lot of wickedly talented artists who have aesthetic senses and skills that I can’t achieve. As a former art director, I am more than happy to seek out those who can help me fulfill my vision.

Maine has a remarkable wealth of creative artists who work outside of galleries and museums. We have animators, video producers, game developers, designers, musicians, illustrators, comic book artists, graphic novelists, product designers, and writers throughout the state. They represent the hidden treasures of our state; the problem is, they’re hidden! 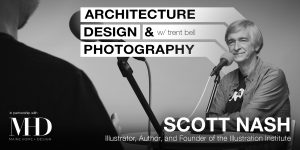