Builder Alan Gibson of GO Logic on the Future of Construction

From lower embodied carbon materials to off-site construction, Gibson shares his expert opinion on the evolution of building. 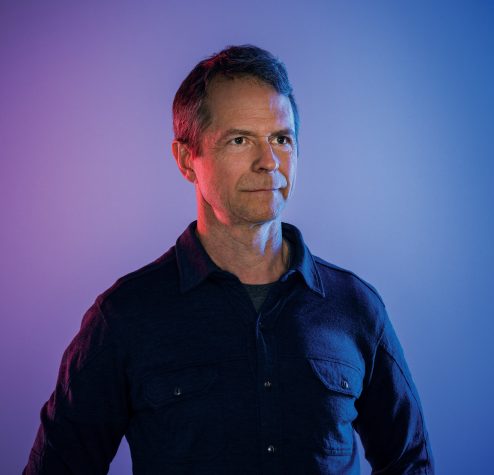 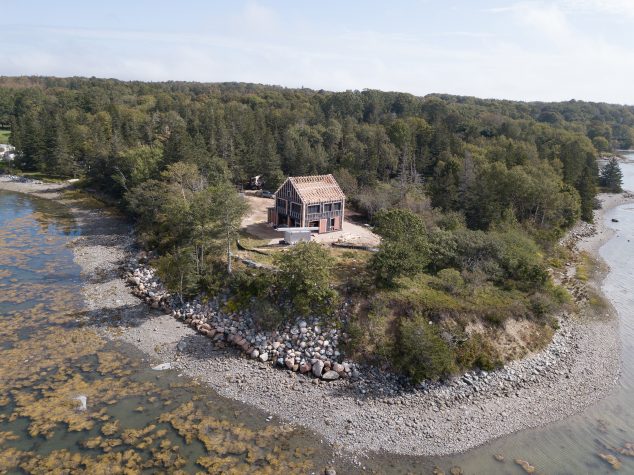 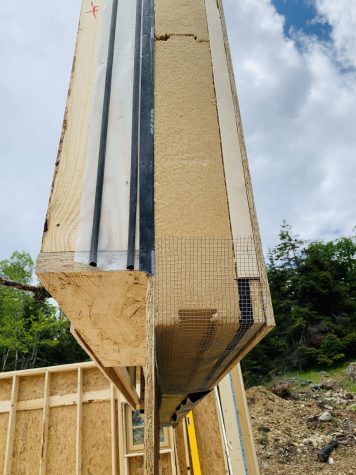 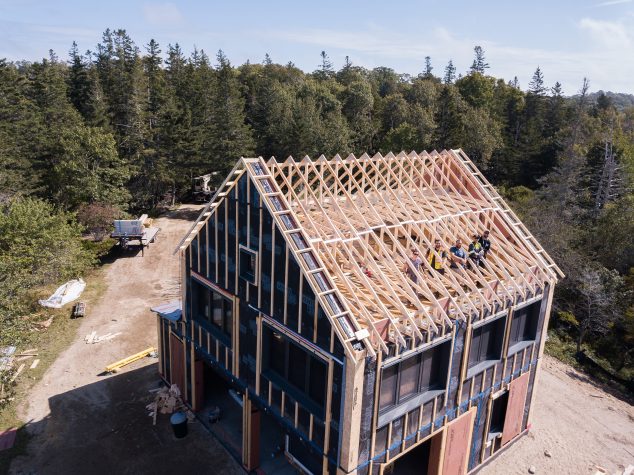 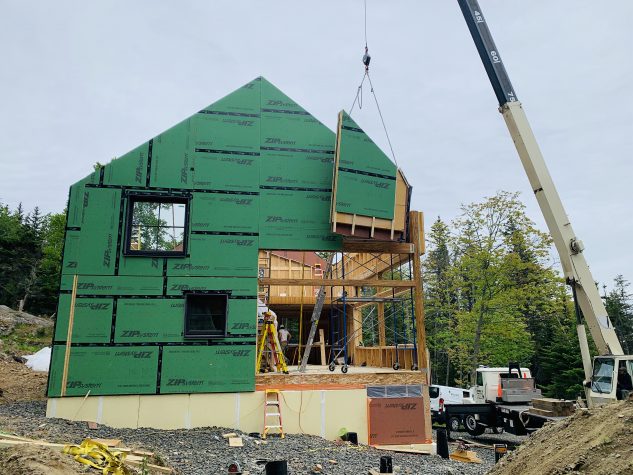 “The future of building is with lower embodied carbon materials, higher performing envelopes, and off-site construction.”

A. GO Logic has been designing and building passive homes for more than a decade now, and we’ve used a number of building systems and means and methods over the years. Our work has always included some degree of prefabrication, with products like structural insulated panels, roof trusses, and foundation systems. Eventually, we began to see the benefits of off-site construction and moved toward producing complete structural packages for our homes indoors in a shop. We visited\ panelization factories in Germany and Sweden, where more than 80 percent of all new homes are off-site built, and began incorporating what we had learned in our process.

Q. How does using prefab products change the design to the construction phases?

A. Panelizing high-performance walls and roofs makes a ton of sense due to the complexity of the assemblies—more layers, more detailing, and more value added in general, all of which can be done more efficiently on a framing table rather than on a ladder in the freezing cold or with a bee buzzing in your ear.

We started panelizing in earnest in 2017 and have now completed projects all over Maine as well as in New Hampshire, Massachusetts, Rhode Island, Connecticut, and New York. We’ve incorporated digital technology to translate architectural drawings into three-dimensional models, from which accurate and complete shop drawings guide the work on the shop floor. It’s a very different way of approaching building—all decisions are made, and all connections thought through, before the first stick of wood is cut.

This refined process allows for problems to be identified and resolved before it’s too late, when some or all of the building is in place. The digital building model is a powerful tool that the builders can access from the shop floor to gain clarity or check a measurement.

Q. Getting anything built right now is a challenge because of cost and labor. Do you see productivity increasing and costs decreasing in the near future?

A. With passive house principles as the overarching guide, substituting foam and mineral insulation for wood and ag-based materials, and panelization, this future can be now.

The building industry is the only major industry in the United States to see a decline in productivity in the last 30 years, meaning the amount of work produced by an hour of labor is lower today than in the 1980s. Prefabrication promises to change this, but the change is slow. Only about 3 percent of all homes in the United States are prefabricated today. The common analogy is that of the automobile: when they were first produced at the end of the nineteenth century, work was done in small shops with highly skilled craftspeople assembling parts machined to unique tolerances. Henry Ford envisioned a more efficient system that came to be known as mass production—the modern assembly line, where largely unskilled workers perform rote, discrete tasks to put thousands of parts together into a car. Craft production couldn’t compete with the much more efficient and streamlined mass production system. The cost of automobiles dropped precipitously, to the point where the workers in the factories could afford to buy them.

No one would ever buy a car by having 10,000 parts dropped off in their driveway for a crew to put together over several months. But this is exactly how we build buildings. It’s highly inefficient, slow, and messy. Materials can sit for months in adverse weather before a structure is dried in. Builders battle the elements, varying site conditions, and unpredictable deliveries of materials. Quality varies from one crew to another; unforeseen issues lead to delays and redesigns; it’s a chaotic, inefficient process. Prefabrication, whether modular or panelized, can solve most, if not all, of these problems. 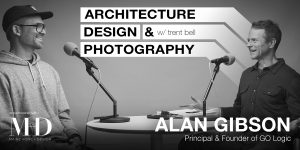