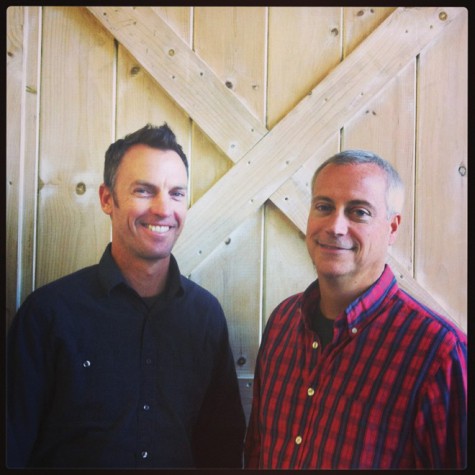 Building on an insulated slab instead of a basement lowers construction costs and saves the expense of running a dehumidifier to mitigate dampness. ProSLAB is a pre-molded foam form that was used in the Souler House in Wiscasset (featured in MH+D September 2013 issue), as well as in GO Logic Passive Houses in Belfast.

There’s a big push in the building science community to make house envelopes tighter in order to achieve higher blower-door ratings. SIGA’s nontoxic acrylic-based tapes have been dominant in Europe for decades. To try them out, Tom Fullam of Near Zero Maine built two houses next to each other. One used caulk and achieved a blower-door result of 1.3 at ACH-50, while the other used SIGA tapes and saw a blower-door result of 0.33 at ACH-50, which brought it well below the Passive House standard of 0.6 or lower.