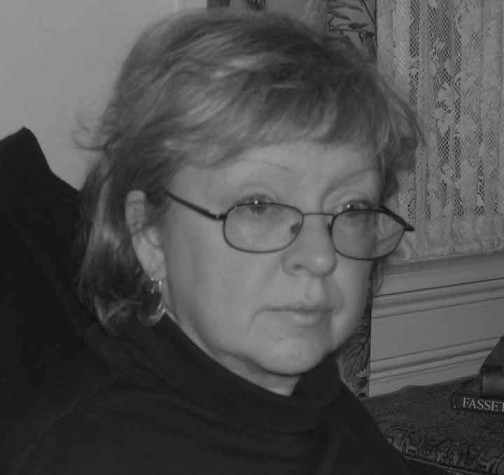 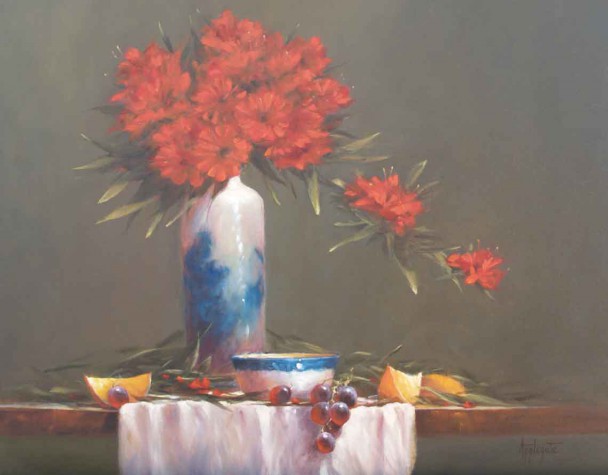 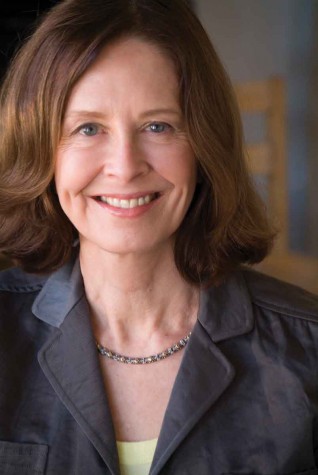 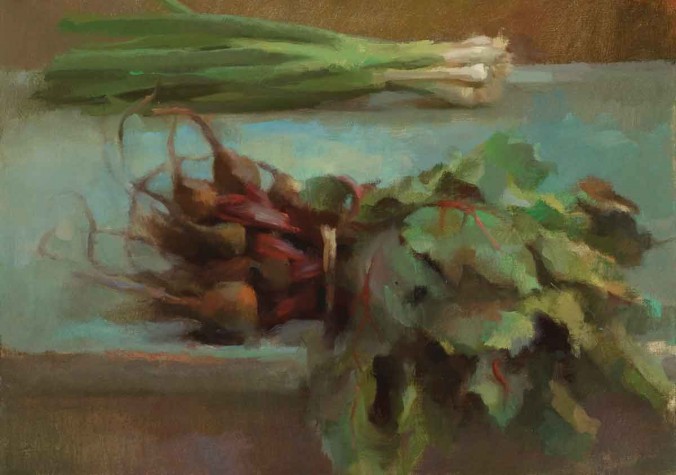 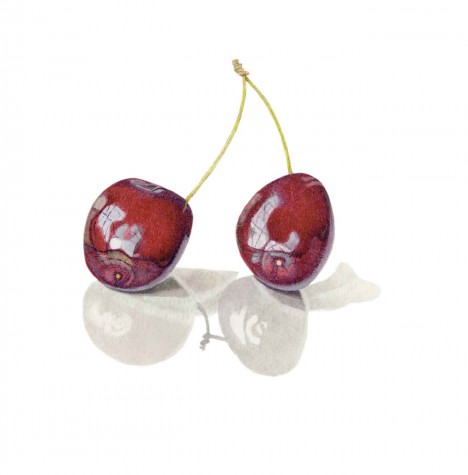 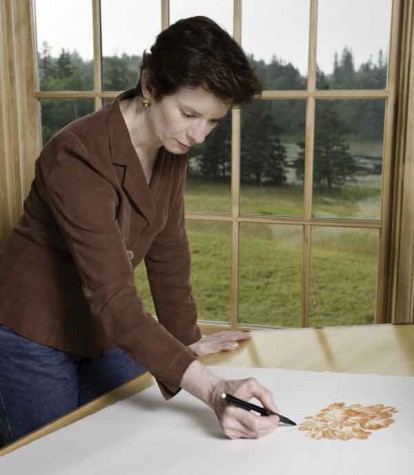 The earliest known still lifes were found in ancient Egyptian tombs. The depicted objects were believed to materialize in the afterlife of the deceased. Over the centuries since, the still-life tradition has developed an intricate iconography of meaning and is still very much alive today. Painters Barbara Applegate, Stephanie Bartron-Miscione, and Tina Ingraham are part of a long line of artists working to reveal the secret life of objects.

Initially, Barbara Applegate found her subject matter in the villages and countryside along the Delaware River and Brandywine Valley in Pennsylvania. She started out using watercolors but switched to oil painting when she moved to Maine in 1996. Applegate utilizes photographs and sketches as the basis for her landscapes, but she will occasionally execute small, fresh oil studies on-site. Yet she rarely completes a work en plein air from start to finish.

Although her paintings may be deemed nostalgic by some, the artist considers herself a strong adherent of realism. Applegate aims to capture how color and light play across objects and surfaces, and she draws inspiration from Jan Vermeer (1632–1675), particularly his attention to contrasts and light. Applegate also applies paint in multiple layers of glazes, much like artists did centuries before her, so it is no wonder that her works are reminiscent of the old masters.

For her still life compositions, Applegate selects—from her collection of vases, bowls, and other objects—the shapes and colors she needs to complement chosen fruits and flowers. In the process of painting, the artist eliminates objects, moves them around, and gradually refines the composition. Eventually, she reaches a point when she no longer considers the arrangement at all but focuses exclusively on the canvas in progress. Applegate’s Wild Butterfly Weed is dominated by the flaming orange flower of the title and accented by a lone branch escaping the symmetrical arrangement. “I wanted to play with the flow of the composition,” Applegate explains. “Still lifes get static so easily.” She loves to use painters’ tricks to lead the eye around the composition and make the viewer see three-dimensionality where none exists—an objective artfully achieved in the exquisite illusionism of the cluster of grapes draped over the table’s edge.

Although Stephanie Bartron-Miscione now focuses on still lifes exclusively, there is just as much visual drama in her more recent work as there is in her painterly abstractions from the 1980s. Inspired by the casual still lifes of shells and beach stones so ubiquitous in houses along the coast, Bartron-Miscione arranges crustaceans, flowers, plants, and other objects selected for their association with coastal living to generate powerful images of her idea of Maine.

With the occasional help of a magnifying glass, the artist studies every last detail of her subjects. Working only with natural light, she uses graphite, colored pencil, watercolor, gouache, pastel, pen and ink, and acrylic on paper to create extremely meticulous representations that she calls “slow realism.” She succeeds at capturing the forces of nature and bringing them into the domestic sphere—not on a grand scale, but in the intimate details, such as the specks in a flower’s petal or the varied shades of color in a lobster’s shell. The artist also merges nature with her studio space in a literal way. Paying close attention to reflective surfaces, many of her objects incorporate a reflection of the artist’s surroundings, as in Very Cherry. This watercolor captures not only the gleaming smoothness of the cherries’ surface and the multiple shadows they cast but also the reflection of the studio windows. “Still life has so many opportunities to say things with optics,” Bartron-Miscione says. For her, the painting within a painting tells a second story, and a very personal one. For Bartron-Miscione, phenomena that she pays such close attention to in the studio—such as reflectivity, transparency, and translucency—also attain metaphorical significance. Timelessness and fragility are also values suggested by the texture and the relative softness or solidity of her subjects—all of them traditional still-life concerns that extend into life.

Tina Ingraham created her first oil painting in sixth grade. That precocious talent has transformed itself into a thriving career painting portraits, figures, landscapes, and still lifes. Ingraham considers herself classically trained, and to this day she continues to hone her figurative drawing skills from live models and paints only from observation. For a recent series of works documenting the slow transformation of an eroding dune at Phippsburg’s Popham Beach, the artist revisited the site two years in a row.

Ingraham’s still lifes focus exclusively on food—cakes, pies, fruits, and vegetables—in indeterminate settings. While the items appear luscious and juicy, the application of paint is sparing. Each brushstroke is deliberately placed without hesitation, and highlights are carefully considered. Since the artist paints only from life, larger canvases sometimes take several growing seasons, for example, to capture the freshness of a particular produce.

Because she grew up on a farm, Ingraham is intimately familiar with the production of food, its connection to the land, and its growing cycle. Informed by her experience, the artist’s still lifes informally ponder our relationship to food and the earth it comes from. Additionally, Ingraham’s food portraits suggest a range of emotions. Her fruits and vegetables have personalities—a brooding cabbage, cheerily babbling cherries, a bunch of beets that look like gnarled old men. In short, she anthropomorphizes her subjects. “I’m a figurative painter,” Ingraham explains. In Beets and Scallions, bunches of green onions and beets lie parallel to the picture plane, looking fresh and full of vitality. The orderly and elongated elegance of the scallions contrasts with the jumble of rotund beets embodying greatly differing characters. Their placement may also suggest reclining human figures, and so it is not surprising to learn that Ingraham’s still lifes have inspired a group of paintings of people resting on the beach.