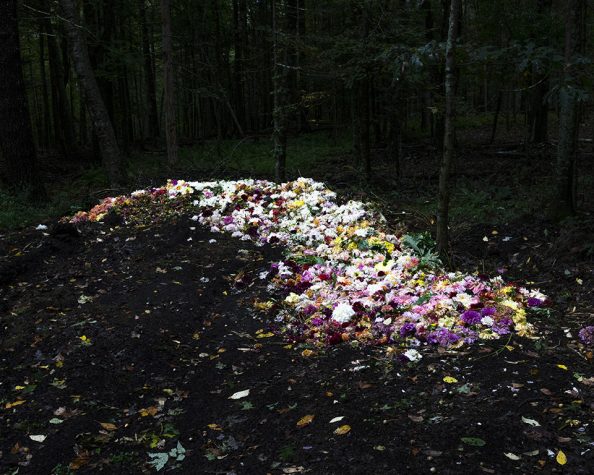 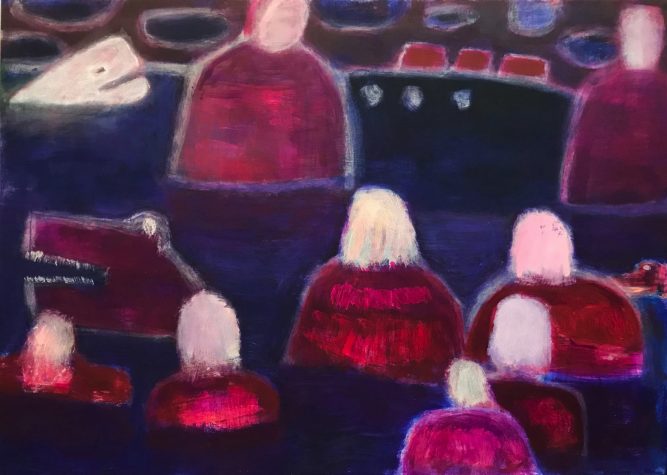 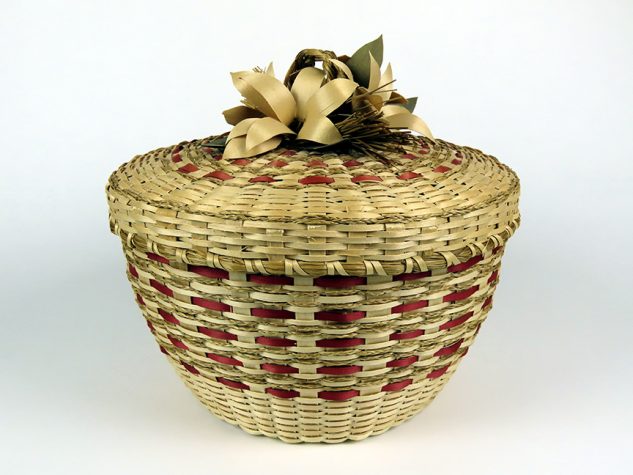 Every July the Farnsworth Art Museum in Rockland hosts a monumental summer gala—their largest fund-raising event of the year—complete with dinner, dancing, and cavorting on the museum grounds. The party’s purpose is to present the Maine in America Award, honoring an individual or group who has made an outstanding contribution to Maine’s role in American art. The past two summers have been a little different, for obvious reasons. The pandemic pushed the selection committee to postpone 2020’s awards to the following year, and due to the uncertainty at the beginning of 2021, the choice was made to do something entirely new: a full-blown exhibition rather than a gala.

These women’s lives, which span more than a century, all exhibit an uncompromising dedication to the arts. Linda Bean, for example, a descendant of L.L.Bean founder Leon Bean, has made it her lifelong quest to collect N.C. Wyeth’s paintings. “Her current venture is to create a sort of pilgrimage trail, virtual and physical, to all the places that N.C. Wyeth traveled,” says the show’s curator, Jane Bianco.

Everyone knows Edna St. Vincent Millay, but not everyone knows that she was born in Rockland and that, in Bianco’s words, “She blossomed in this area between Rockland and Camden and Mount Battie.” Recently, the house where Millay was born was brought back to life, and it is on its way to becoming a gathering place for poets, scholars, and artists interested in her work.

The photographer Berenice Abbott, who studied with Man Ray in Paris, became acquainted with Maine during the New Deal era when she was enlisted to photograph all of Route 1, a trip that likely sparked her interest in the Pine Tree State, where she spent the latter part of her career. A rich connection that museumgoers will find within the exhibition is the photograph of Millay taken by Abbott in 1925.

Cig Harvey is the youngest honoree, born in 1973, and she regularly draws inspiration from her friends, family, and life in Maine. She describes her photographs, which are colorful, lush, and often autobiographical, as a vehicle to explore the senses. “Even though it’s visual, it alludes to so much more than that,” says Bianco.

While there was no gala this year, the Farnsworth has gone to great lengths to celebrate these women with a full schedule of tours, talks, and more. Upcoming patron events include artist Katherine Bradford’s Brunswick studio tour on August 5 and a talk with Cig Harvey on the grounds of Endless Summer Flower Farm in Camden on September 21. 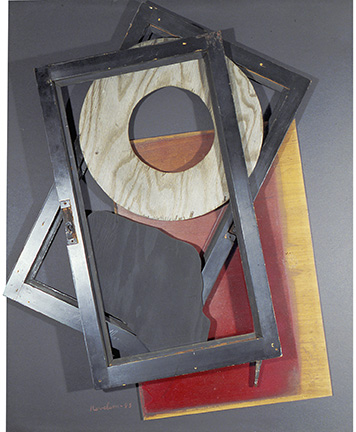 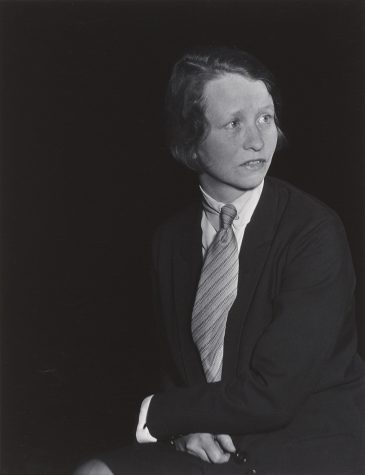