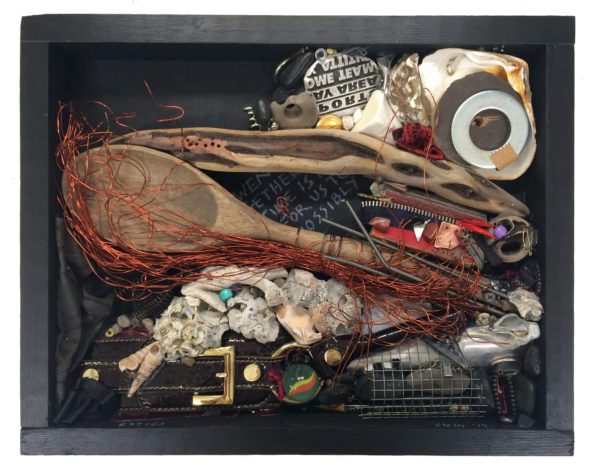 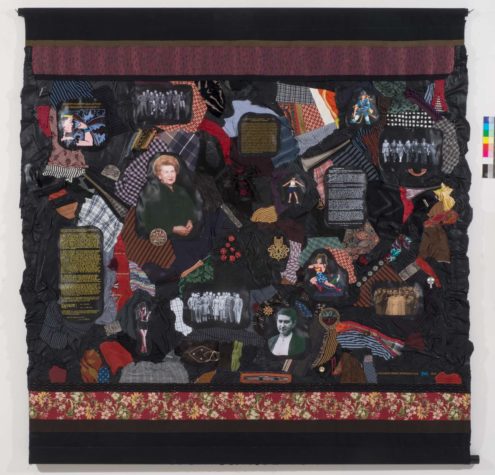 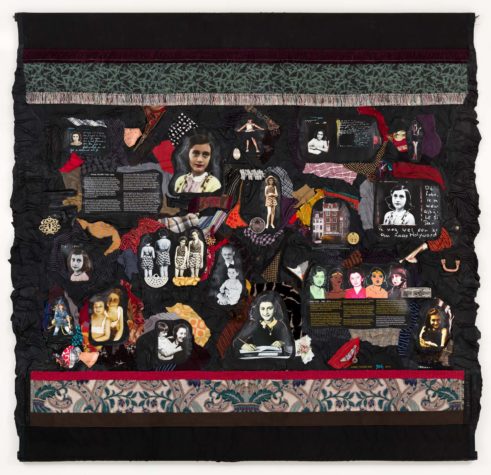 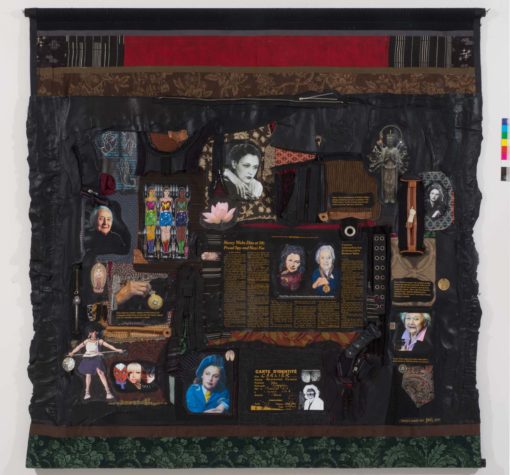 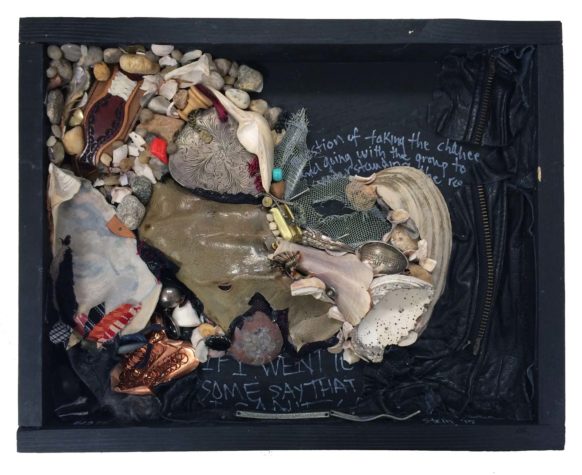 The Maine Jewish Museum tells the stories of the Holocaust’s most courageous women.

Although gender norms have often prevented women from holding positions of power, certain women found opportunities to transform the course of historical events. In the case of the Holocaust, young Anne Frank helped define our remembrance of the tragedy, but other brave women of the era have been nearly forgotten. Linda Stein’s nonprofit activist organization Have Art: Will Travel! is attempting to prevent the erasure of the fearless women who worked to save themselves and others through her traveling exhibition entitled Holocaust Heroes: Fierce Females, which will be on view at the Maine Jewish Museum in Portland from September 14 to December 12. The show features Stein’s mixed-media tapestries representing ten women of various nationalities who exemplified courage during the tragedy, such as Frank; Zivia Lubetkin, a leader of the Jewish underground in Nazi-occupied Warsaw; and Hannah Senesh, who parachuted into Yugoslavia to rescue Hungarian Jews on the verge of deportation to Auschwitz. Twenty sculptures, a Wonder Woman statuette, and a seven- minute video featuring commentary by filmmaker Abigail Disney, historian Elizabeth Sackler, and journalist Gloria Steinem, among others, complement the exhibition.

The Maine Jewish Museum’s resident curator, Nancy Davidson, who was born in 1938 on the eve of the Holocaust, says, “My hope is that Holocaust Heroes: Fierce Females inspires people to learn more about the Holocaust.” On the following pages, Maine Home+Design offers a preview of the exhibition. 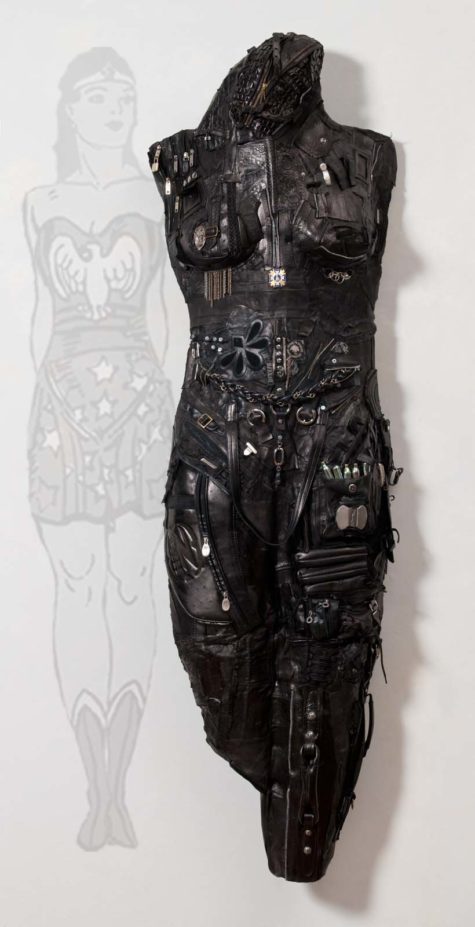