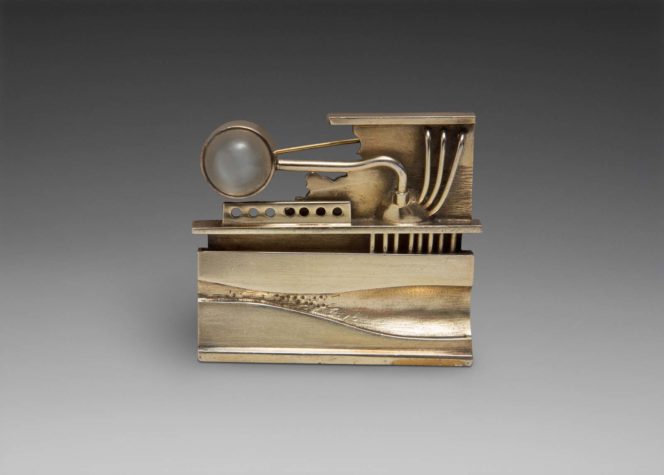 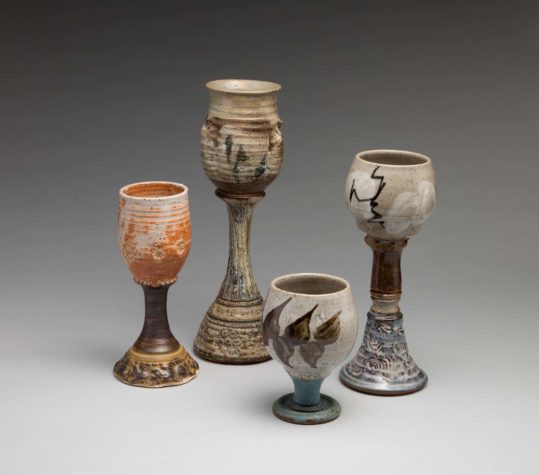 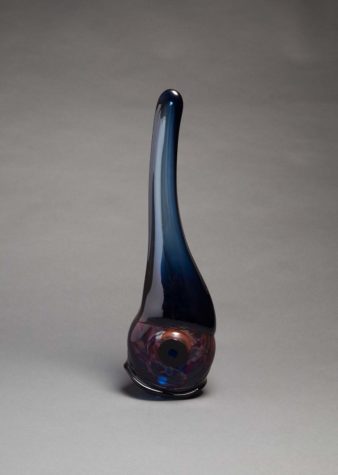 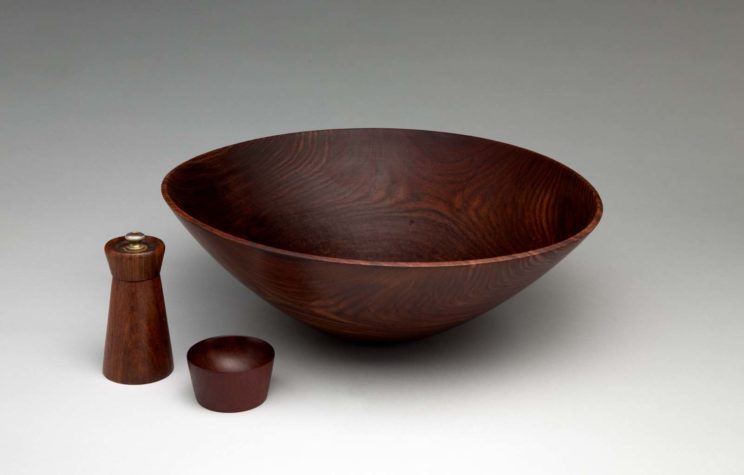 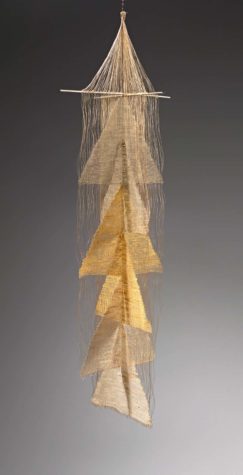 From May through September, the Portland Museum of Art (PMA) is showcasing its first-ever exhibition on the Haystack Mountain School of Crafts and its pivotal influence on America’s design culture. In the Vanguard: Haystack Mountain School of Crafts, 1950–1969 features more than 90 works of art in a variety of media, including textiles, ceramics, glass, metalwork, paintings, and prints. In addition, photographs, posters, magazine articles, and more from the Haystack archives will be on display for the first time. “In the Vanguard is the first major museum exhibition focused solely on this school, as well as the PMA’s first exhibition to be supported by a major grant from the National Endowment for the Humanities,” a press release from the PMA states.

The Haystack Mountain School of Crafts, founded by a group of artists from Belfast in 1950, still operates today, though it now functions largely as a space to hold one- to two-week workshops and has no full-time faculty. Haystack’s mission is to teach fine craftsmanship, nurture intrinsic creative ability, and investigate unexplored notions in craft and aesthetic, all while honoring tradition in the contemporary world. Beyond its focus on traditional crafts and aesthetics, Haystack is unique in including other art forms, such as music, poetry, and dance. By combining elements across the spectrum of creativity, Haystack enables artistic exploration without boundaries. The environmental structure at the institution allows artists across different media to explore ideas and concepts together. Communal living and 24-hour studios bring ease to collaboration, and its remote coastal location facilitates full immersion and inspiration. Artists from Haystack’s beginning, such as Anni Albers, Dale Chihuly, Robert Ebendorf, Jack Lenor Larsen, and Toshiko Takaezu, are just a handful of the people who helped shape Haystack into one of the country’s most influential art institutions.

In the Vanguard opened on May 24 and will remain on display until September 8 before it heads to the Cranbrook Art Museum in Bloomfield Hills, Michigan. The Portland Museum of Art’s summer hours are 11 a.m. to 6 p.m. Monday, Tuesday, Wednesday, Saturday, and Sunday, and 11 a.m. to 8 p.m. Thursday and Friday. Entry is free to members and everyone under 21, $18 for adults, and $15 for students and senior citizens. Maine Home+Design provides a preview of the exhibition on the following pages. 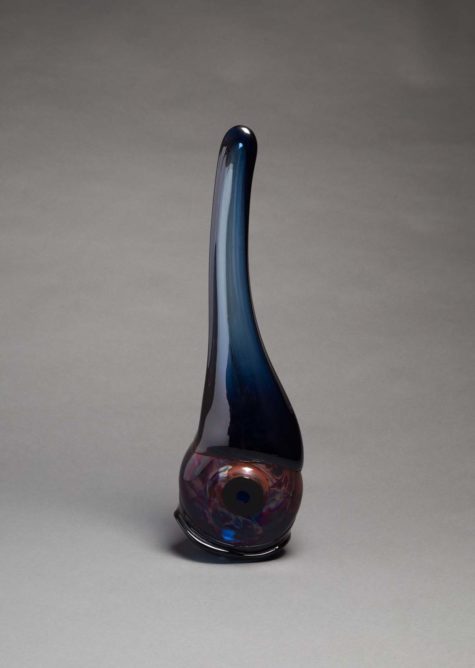