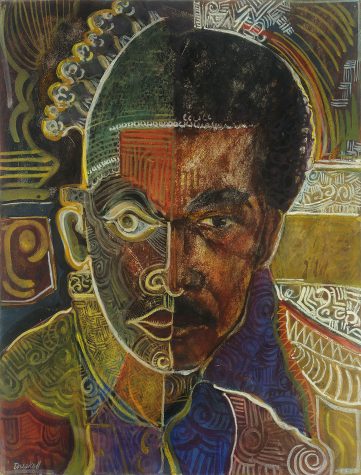 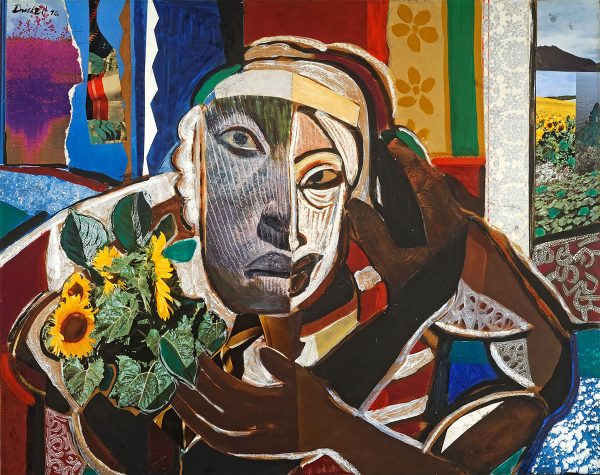 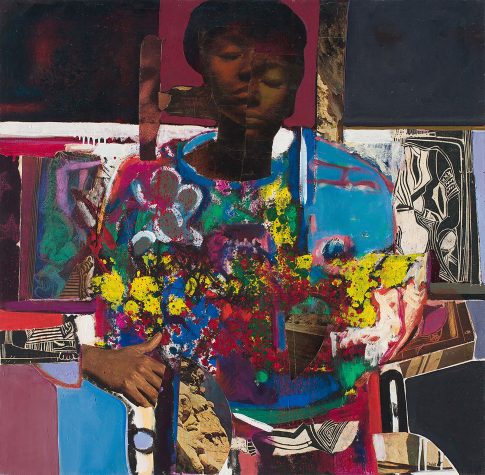 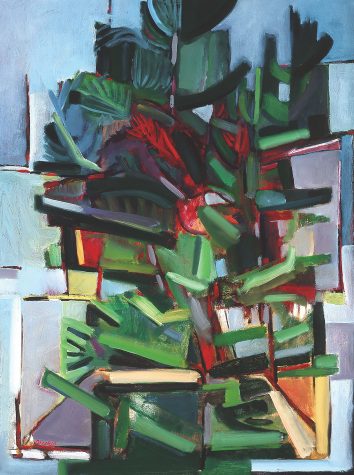 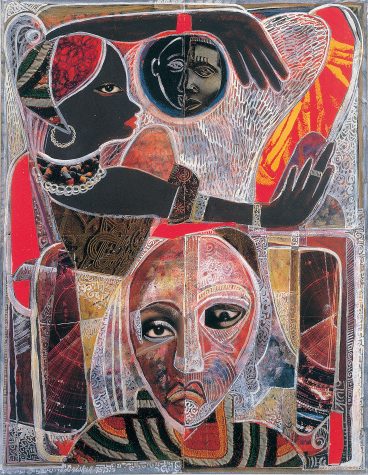 On September 30, 1976, the Los Angeles County Museum of Art opened Two Centuries of Black American Art: 1750-1950. It was the museum’s preeminent exhibition for the American bicentennial year. The sweeping show, which featured over 200 works by 63 known artists plus many craft workers whose names remain unknown, included painting, sculpture, drawing, graphics, crafts, and decorative arts. Through this exhibition the curator, David Driskell, a painter, scholar, and then art professor at Fisk University, substantiated that Black Americans had at that time been stable participants in American visual culture for more than 200 years. He clarified this thesis to the New York Times in 1977: “And by stable participants I simply mean that in many cases they had been the backbone.” The show was a landmark event, and it later traveled to Dallas Museum of Art, the High Museum of Art in Atlanta, and the Brooklyn Museum.

“Driskell did not so much discover the best known African American artists as he did establish African American art as a legitimate and distinct field of study,” wrote Keith Morrison, then dean of the Tyler School of Art and Architecture at Temple University, in the foreword to David C. Driskell: Artist and Scholar, the 2006 biography by Julie L. McGee. “Very few scholars in the annals of human history can be said to have established an entire field of study,” Morrison wrote, adding that Driskell’s show “did just that.”

Now, for the first time ever, a major retrospective exhibition of Driskell’s own prolific career, David Driskell: Icons of Nature and History, has been mounted, first at the High Museum and now at the Portland Museum of Art. McGee, the external curator for the show, is a professor of art history at the University of Delaware and spent a large part of her career working with Driskell, researching his work and understanding his fundamental role as a curator, a historian, and a teacher.

“It is bittersweet,” says the chief curator at the PMA, Shalini Le Gall, “because it was an exhibition that David himself was very involved in, and one that we expected him to be here to see.”

Driskell died of the coronavirus on April 1, 2020, in a hospital near his home in Hyattsville, Maryland, at the age of 88. But his connections to Maine ran deep. He became a seasonal resident of Maine beginning in 1961, when he purchased a property in Falmouth. “Most people’s reaction to that is ‘Oh, wow,’” says Le Gall. “It’s so striking because it really speaks to how transformative that experience was for him at Skowhegan.”

Skowhegan, of course, refers to the Skowhegan School of Painting and Sculpture, where Driskell studied on scholarship in 1953, in between his studies at Howard University, where his mentor, James A. Porter, had convinced him to switch his major from history to art.

“I think for so many artists Maine is a place to really reengage a kind of dynamic, creative study of nature,” says Le Gall. “For David, that may be what prompted the initial interest, but it fed an ongoing relationship.” Driskell’s early works from the ’50s show him playing with abstract representations of trees. The images are resonant and recognizable to all of us who are so familiar with the pine tree. And he continued, throughout the narrative of his career, to paint nature or incorporate the natural world into many of his painted scenes.

One primary example of this kind of meshing of worlds, which viewers will be able to see in the show, is in his 1956 painting Behold Thy Son, a significant work that makes reference to the murder of Emmett Till. “One of the preparatory studies that he did for that final painting, which tragically references a modern event in the language of Christian iconography, is actually one that is full of greenery and vegetation,” explains Le Gall. “I think it will surprise and really be of great interest to visitors to be able to see a preparatory work of a painting like this. It shows us how an artist’s mind works before arriving at a finished product. What is that process like?”

And, much like the way Driskell had a lifelong engagement with HBCUs (historically Black colleges and universities) after his graduation from Howard, during his professorship at Talladega College and Fisk University he came back to Skowhegan as a faculty member and a trustee, and he was involved in artistic circles in Maine for decades. “You can see him as this very mobile, almost itinerant figure,” says Le Gall. “And as he moves through these spaces, he’s inspiring and serving as a mentor and a teacher to a generation.

That is perhaps one of the most striking things about the narrative of this show: it’s organized in a way that visitors can see how the pivotal moments in Driskell’s career were taking place at the same time as he was also having a significant impact on the next generation of artists.