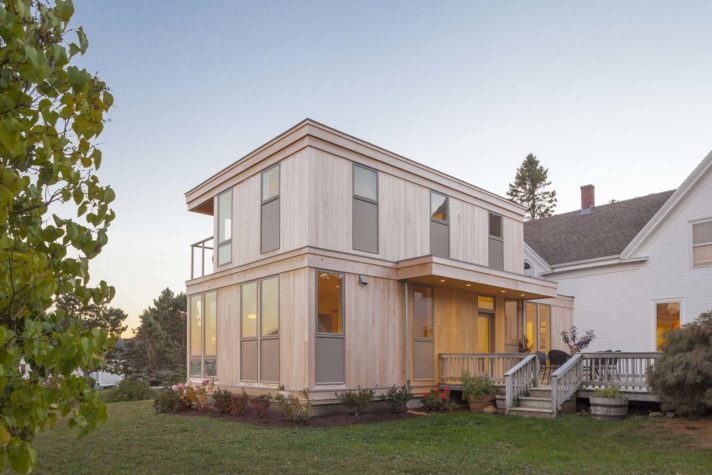 INTEGRITY FROM MARVIN WINDOWS AND DOORS has named two Maine companies, Priestley and Associates Architecture and Whitten Architects, as winners of the 2017 Red Diamond Achiever Awards. Seven projects using Integrity windows and doors were honored out of a total of 139 entries from across the country. Priestley and Associates Architecture received the award for its residential gallery addition in Owls Head, while Whitten Architects was chosen for an open-concept farmhouse in Brunswick.

LANE PRESS has been awarded Sappi Printer of the Year awards for publications by Maine Home+Design magazine and Eat Maine. Maine Home+Design’s April 2016 issue received the gold award in the Magazines-Web category, while the 2016 Eat Maine guide received silver. Since 1999 the Sappi Printer of the Year awards have recognized achievement in printed communications. 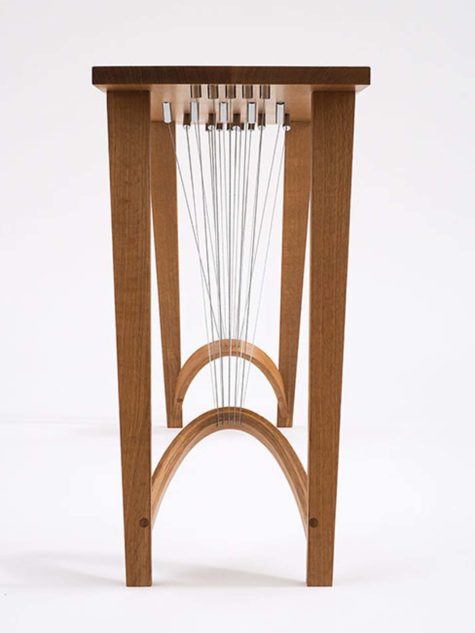