An Artist’s Evolution- Andrew Wyeth at the Farnsworth Museum 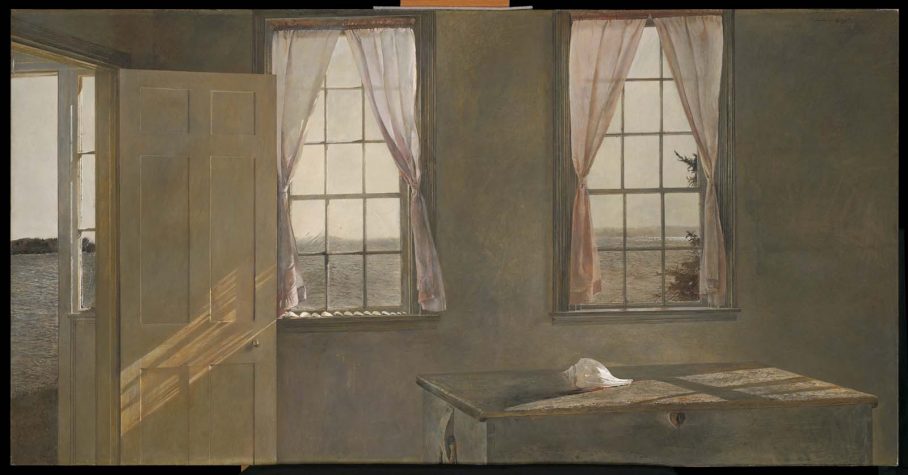 Andrew Wyeth, Her Room, 1963, tempera on panel; collection of the Farnsworth Art Museum 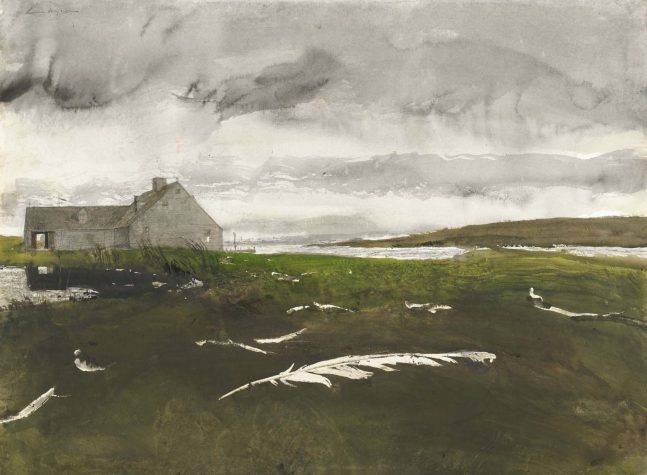 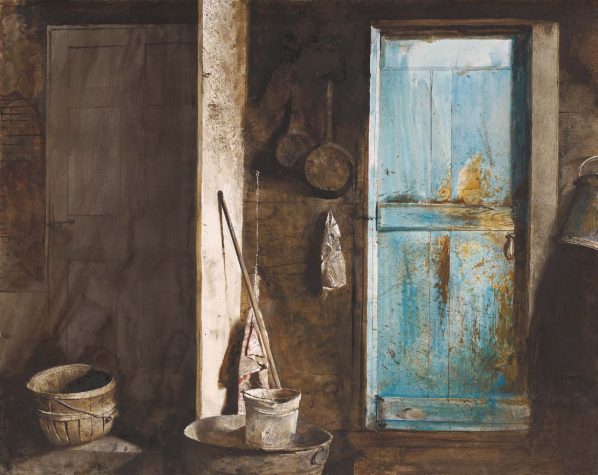 Andrew Wyeth, Alvaro and Christina, 1968, watercolor on paper; collection of the Farnsworth Museum of Art 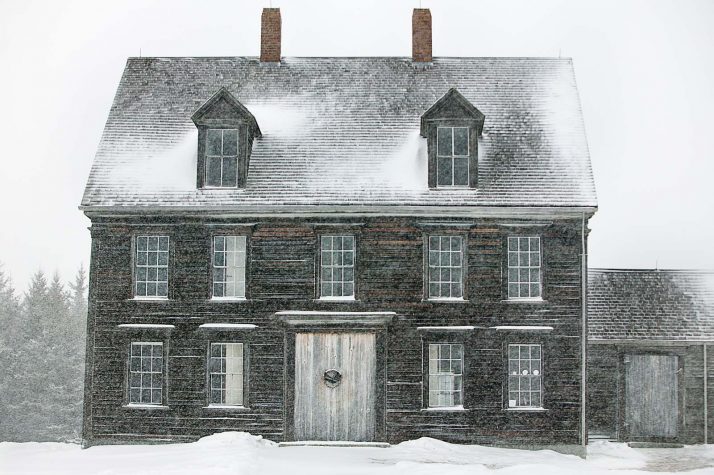 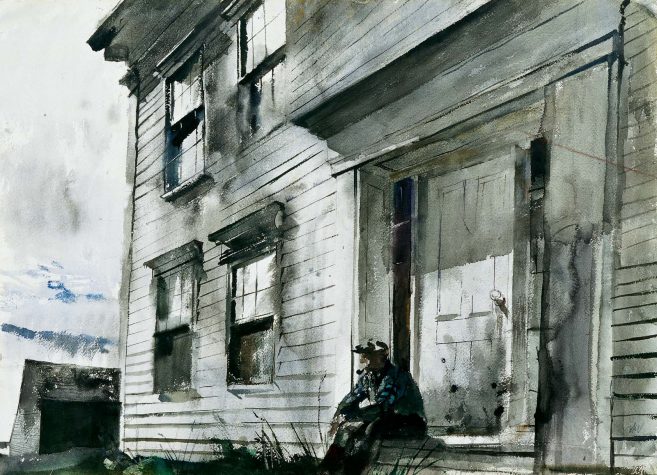 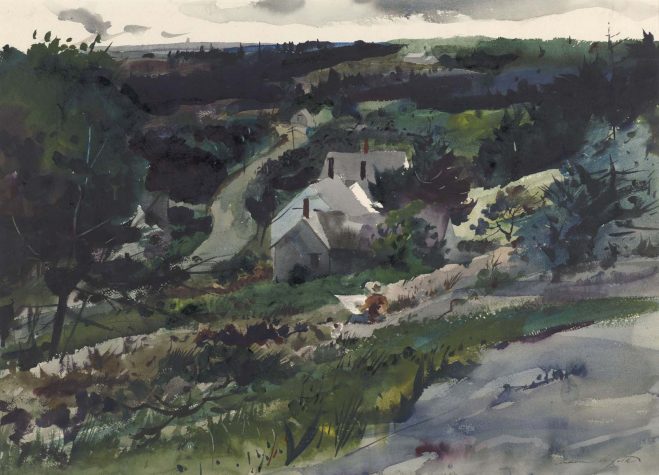 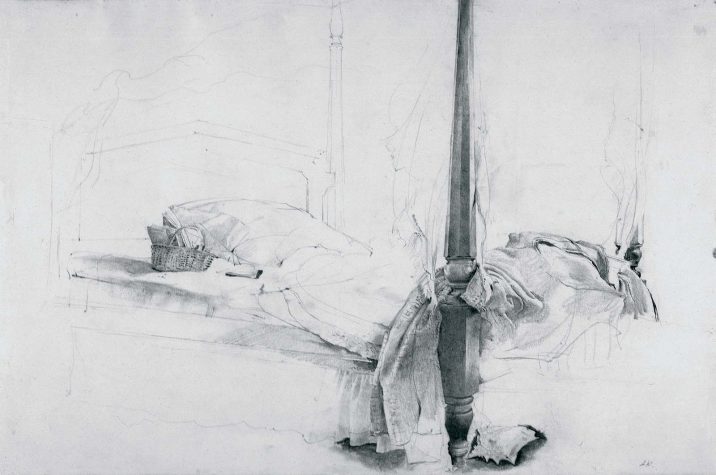 Andrew Wyeth, The Bed, Study for Chambered Nautilus, 1956, pencil on paper; courtesy of the Andrew and Betsy Wyeth Collection 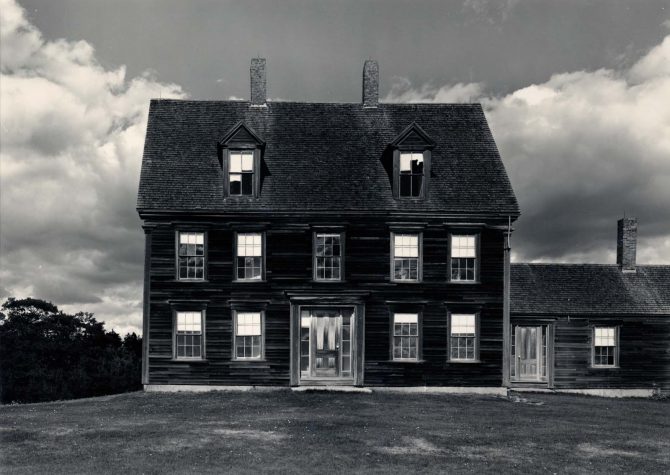 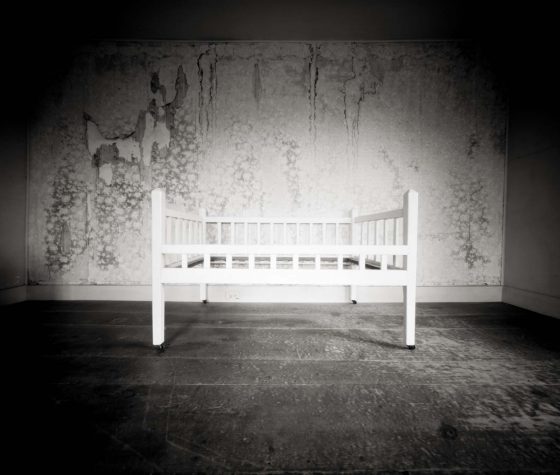 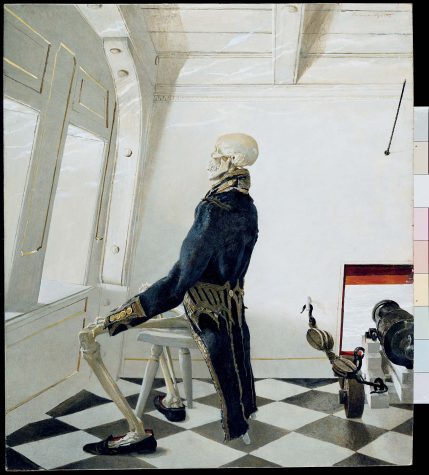 In celebration of Andrew Wyeth’s birth 100 years ago, the Farnsworth Museum curates a career-spanning exhibition of his work

The Farnsworth Art Museum in Rockland continues its exploration of Andrew Wyeth’s work with Andrew Wyeth at 100, a series of five exhibitions running through 2017 that honor the extensive legacy of the realist painter, who famously depicted Maine life and locales throughout the decades. Opening April 15 are two shows, including the headlining exhibition, Andrew Wyeth: Maine Watercolors, 1938–2008, which highlights the evolution of the artist’s revered watercolors and includes a study for his final work, Goodbye My Love, in which a boat sails past Allen Island near Port Clyde. The second show, The Olson House: Photographers’ Muse, features photographs of the farmhouse owned by Cushing siblings Christina and Alvaro Olson, which was a major inspiration to Wyeth.

Also on view is an exhibition focused on his renowned painting Dr. Syn, a haunting self-portrait, as well as a show of the artist’s Maine drawings. In the fall, part of the retrospective will center around one of Wyeth’s most famous temperas, Her Room, a painting of a room in Wyeth and his wife’s summer residence that the artist once described as “a picture of the aloneness of a New England home.” The museum’s chief curator and the exhibition’s co-curator, Michael K. Komanecky, says, “The goal of these exhibitions is a simple one: to give our visitors the opportunity to see the evolution of Andrew Wyeth’s work in the media—drawings, watercolors, and dry-brush paintings on paper—that define his contributions during his long and successful career.”