This neutral green is a fresh new way to create soothing interiors. 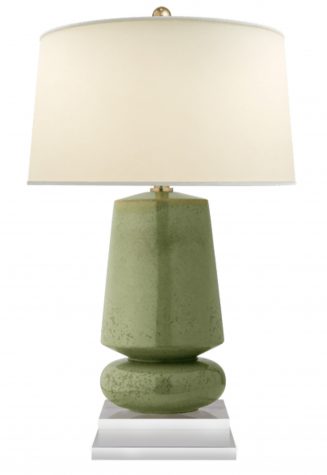 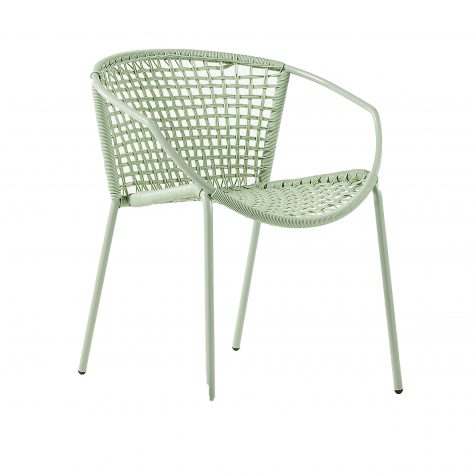 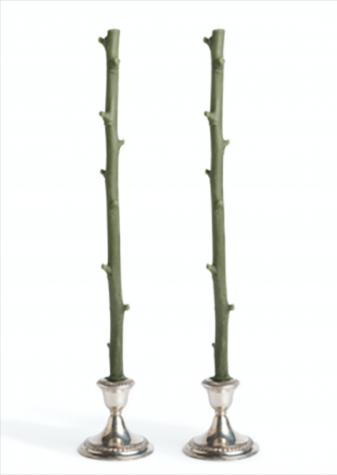 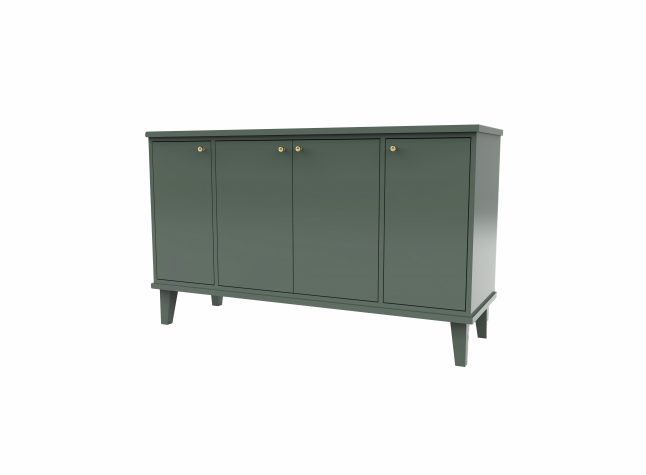 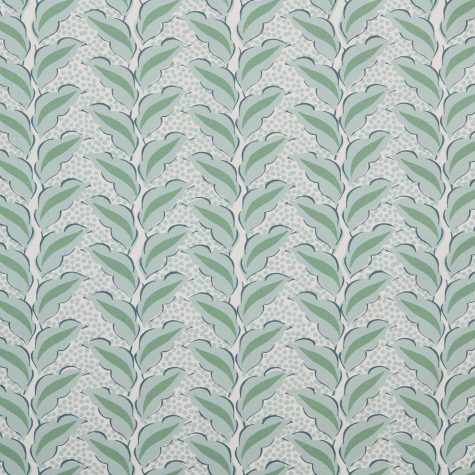 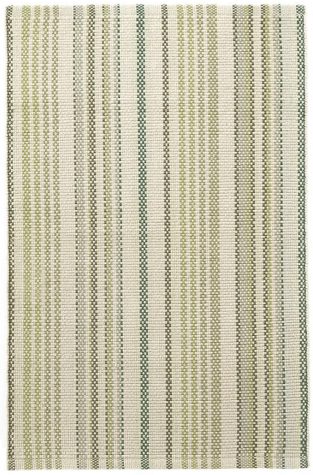 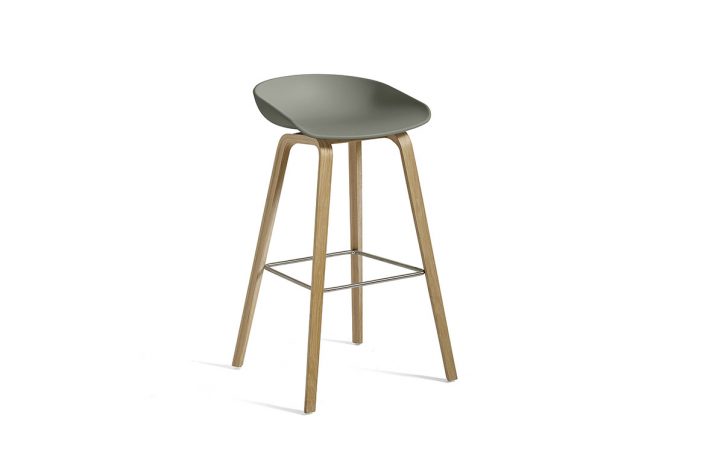 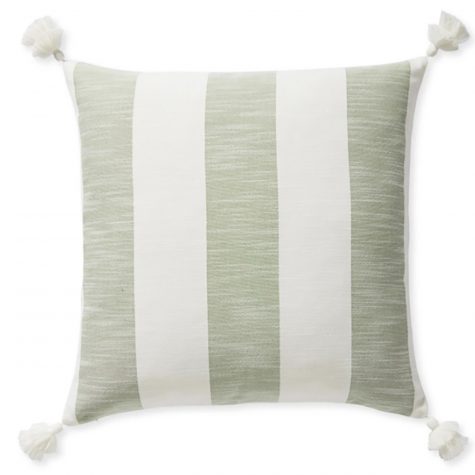 Sage is a tricky color to define: It is decidedly green but with a strong gray cast. Sages can range from deeper, mid-range tones to the palest, almost-white hues. One thing that is common to all sages is that they are muted and cool in tone—not too green, not too blue, and prettier than your run-of-the-mill gray. Depending on the saturation level, sage can recede or come forward, but it is never a showy, loud choice. It’s generally mellow, but if you shift the color just a bit, sage green feels incredibly fresh and of-the-moment.

Sage green is an ideal color for our current moment. Calming and cool, this nature-inspired hue is part of the new crop of neutrals that are dominating interiors. When furniture retailer CB2 surveyed designers about trends for 2021, 62 percent of designers surveyed predicted uplifting, mineral-inspired hues, like sage green, to be the colors of choice this year.

One of the reasons we’re seeing sage green trending in the home right now is that it’s been percolating in the world of fashion. Leatrice Eiseman, a color consultant and executive director of the Pantone Color Institute, explains that it’s common for colors to be a slow burn when it comes to the home. When a color begins to trend, consumers won’t run right out to buy, say, a sage green sofa, but they’ll maybe buy pillows with the color in the pattern. Gradually, our eyes become used to it, and then we’re ready to use the color in a bigger way. Nivara Xaykao, a color specialist for Benjamin Moore, also points out that grays have been trending for a decade, and says, “We are seeing grays evolve into more nuanced variations, especially towards the green end.” Here’s how to get started.

Interior designer Jennifer Morrison, of Morrison Design House in Windham, has an unusual and intriguing suggestion for how to create a palette with sage green: Step outside and gather pieces of nature from your property. This is how she begins her color palettes for all of her projects, and she says that a chip of bark, a piece of lichen, leaves from garden plants, or the needles of a pine tree can all help you find the perfect sage green for your home—and colors to pair it with.

Use sage to create tranquility.

Morrison says she chooses silvery greens when she wants to create “a sense of calm,” making it a great color for bathrooms and bedrooms. For the greatest calming impact, use it on the wall, which Morrison says creates an “enveloping” feeling.

Employ it in your workspace to boost creativity.

An old wives’ tale says that if you plant sage in your garden and it thrives, you will do well in business. Modern research suggests that if you surround yourself with the color, your business might thrive. A 2012 study in the journal Personality and Social Psychology Bulletin showed that subjects’ performance improved when they glimpsed green before a creative task, and another study showed that business students who completed a task on green paper demonstrated increased visual creativity. Choose a greener-leaning sage to boost this possible effect.

If blue is your go-to, consider sage green.

“For a lot of people, there is an instant comfort working with blues,” says New York–based interior designer Emily Butler. However, Butler says that can often lead to what she calls “bluetral.” To vary the palette, she tries to steer people toward colors that play well with blue, such as sage green.

Swap in subtle sages for white.

Decorators will often suggest that a pale color can be treated like a neutral, but this is especially true for pale, sage greens. The lightest shades of sage can be a nice alternative to white, especially in a space that looks out onto a view of trees, foliage plants, or grass.

Sage is by its nature a cool tone. Morrison suggests pairing it with warmer shades of white and ivory. “It’s too jarring when you do a cool true white, it stops the earthy nature of the sage,” she says. For a bolder way to add warmth and brightness, try pairing gray-greens with a muted yellow, but avoid anything too bright, she cautions.

Sage pairs well with a range of purples because the two colors are natural companions. When sage plants flower their blossoms are a lavender hue (many other culinary herbs also have purple blooms). There is even a variety of “tricolor” sage that has pale green, cream, and purple leaves that can be quite vibrant with a red undertone.

Pair sage greens with wood tones for an all-natural effect. Greens work with almost any wood tone because they are found together in nature, but pay attention to how many woods you are using in a room. You don’t want a hodge-podge of different woods. If you’re mixing woods, try to use each type at least twice for a pulled-together look.

“Sage green can easily be used monochromatically,” says Butler, who suggests you might play up various textures and tones, rather than adding in additional colors. So you might start with a pale, gray-green wall color, opt for a deep sage upholstery, and choose a drapery fabric that includes herbal greens.

If you’re not ready to commit to a sage green wall color or even a major piece of furniture, start with textiles, say the experts. Morrison likes to use sage in both bedding and drapery, and Butler suggests the color for linen or velvet upholstery, which “are a beautiful way to add rich texture to a space,” she says. “A lush cotton velvet could elevate a space with a little bit of plush elegance, while a casual linen could suggest a relaxed luxury.

The color sage has strong culinary and medicinal associations because of its namesake herb. The generic name for the herb sage is Salvia, which comes from the Latin word meaning “to heal” or “savior.” Sage has long been considered a medicinal herb in many cultures. It is described in ancient Roman texts and has been cultivated by monasteries for centuries.

In North American, some Indigenous tribes have long burned sage in ceremony. However, the sage used in traditional ceremonies and in the smudge sticks commonly sold today is the wild white sage, Salvia apiana, also known as “bee sage” or “sacred sage,” and it is native to the southwest and Mexico. The relatively newfound popularity of sage-burning in the new-age, neopagan, and herbal wellness worlds has led to overharvesting of the wild herb, however, so you may want to consider burning culinary sage instead.

Of course, the word “sage” also means a person who has attained wisdom. Its dual meaning may be more than just a homonym: a recent study showed that sage (and other plants belonging to the genus Salvia) may enhance memory, learning, and attention.

According to Google, searches for “sage green” have tripled in the U.S. since last year. 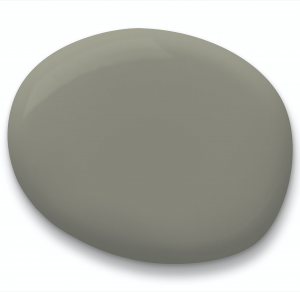 Sherwin Williams Mountain Road
A deep hue with undertones of brown and gray. 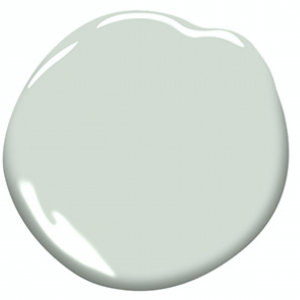 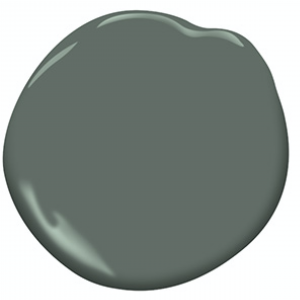 Benjamin Moore Caldwell Green
Part of the Historic Color collection, this is a darker hue.

Benjamin Moore OMGreen
A mix of sage and seafoam that feels so fresh. 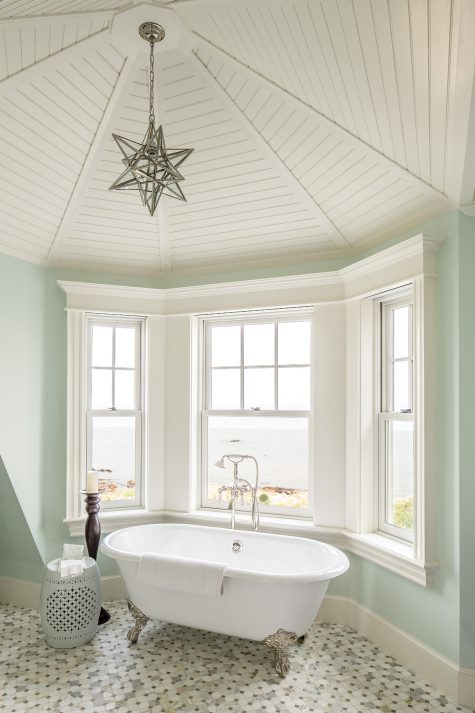 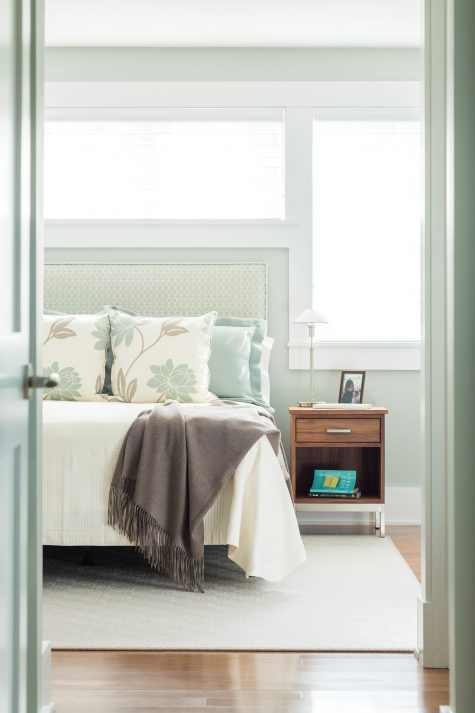 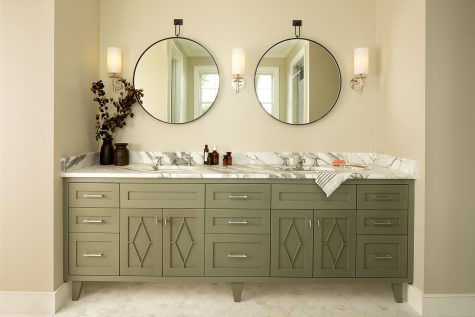 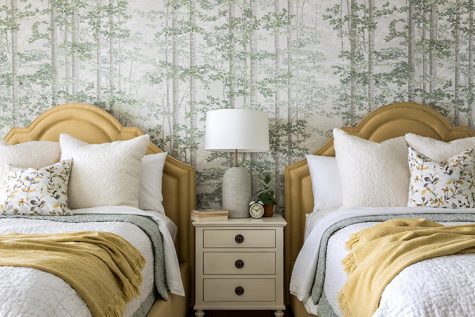 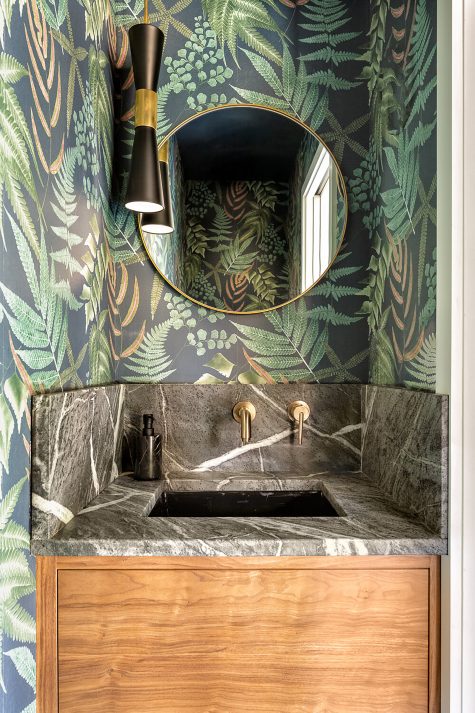