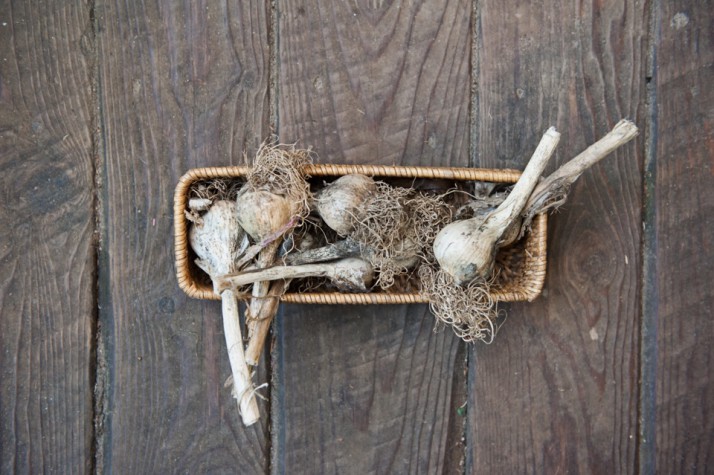 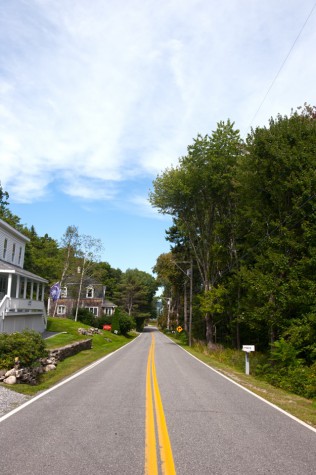 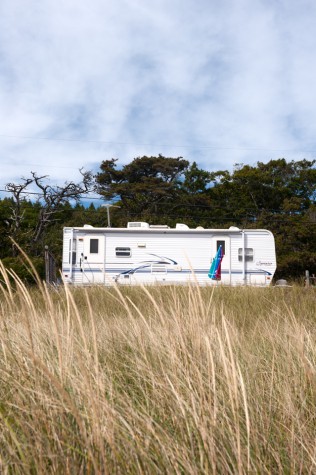 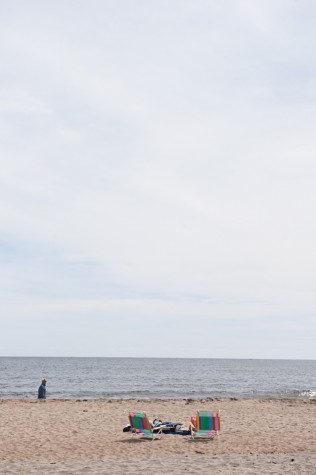 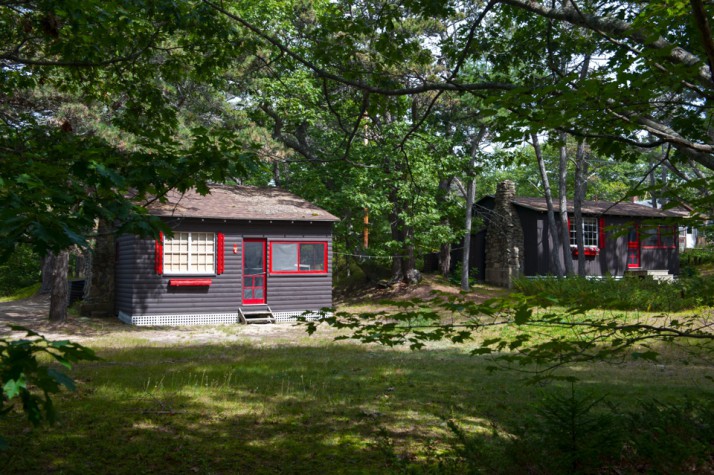 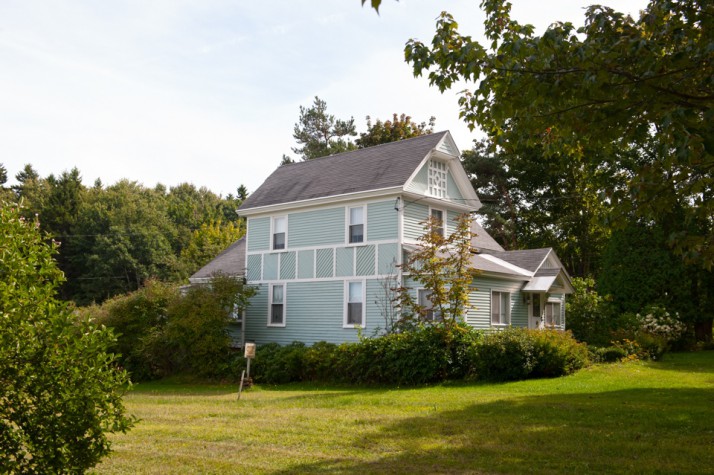 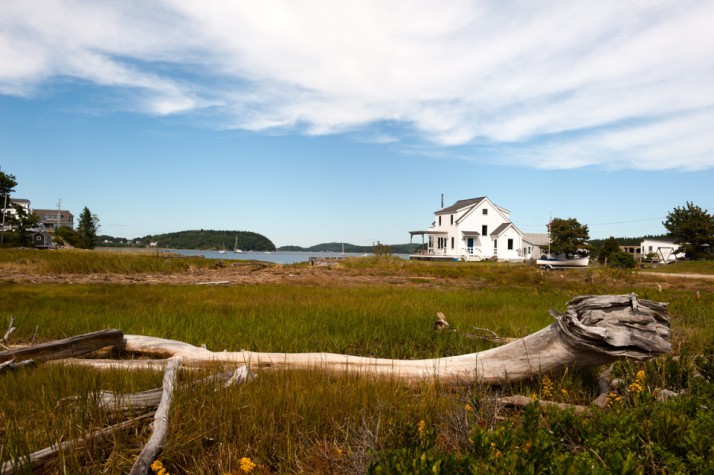 Framed by driftwood, a picture of Popham Village. Out of the frame, to the left, is the site of the first English colony in North America, established in 1607. To the right is a glimpse of Fort Popham, a battery at the mouth of the Kennebec River. 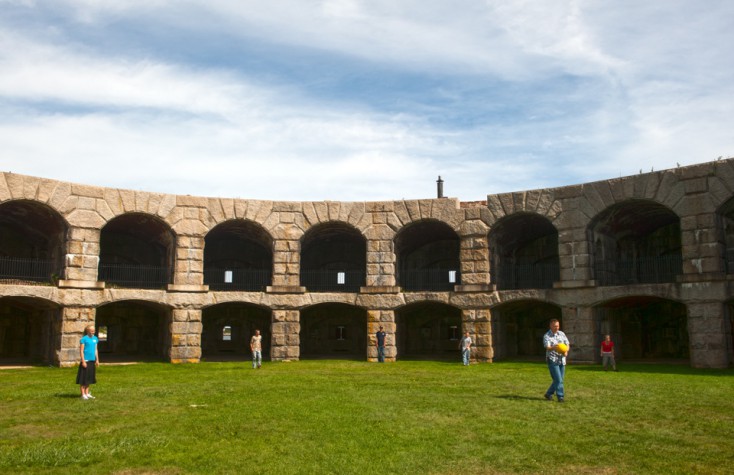 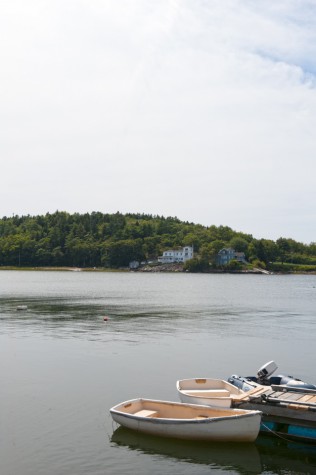 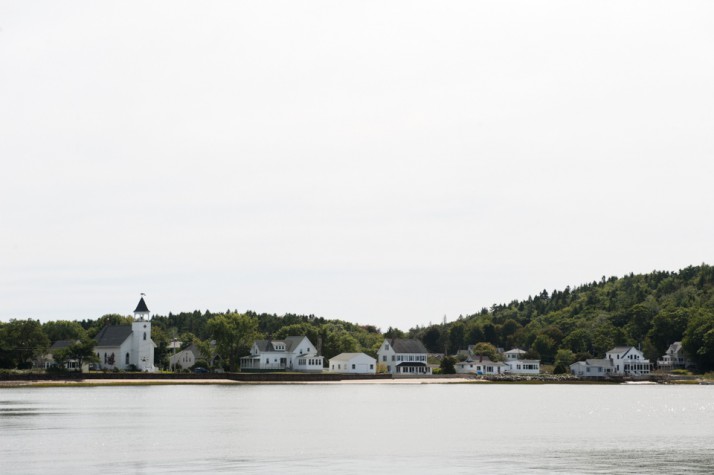 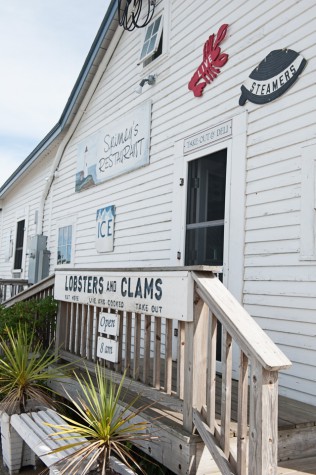 A storied village at the end of Phippsburg peninsula

From Brunswick to Rockland, the Maine coast frays like fabric. Long threads of peninsulas make up what is known as the southern midcoast, and this, as most Mainers will tell you, is a stretch of Maine coast unlike any other.

Between those strips of peninsula the water is calmer and more shallow than it is to the south—where the tide, less encumbered by islands, crashes forcefully upon sandy beaches—or to the east, where land breaks apart in great big hunks of rock and evergreen. In the southern midcoast, the vegetation is a little less severe than it is to the east. A variety of deciduous trees fill out the spaces between the pines. The coast is a little less rocky, and the beaches are (typically) a little less sandy. The peninsulas are long—many miles down two-way roads that are essentially dead ends. Because of this, the towns and villages are decidedly off the beaten path, which, for me, has everything to do with the southern midcoast’s unique appeal. And while each peninsula is magical, Phippsburg is especially so. It has an overgrown quality to it, a saltwater wildness that is rare in Maine. The dips and rises in the landscape reveal views of vast marshes with dark streams snaking toward the ocean. That’s usually where I’m headed, to Popham Beach State Park.

To get to Popham from Route 1, I exit in Bath, follow winding High Street south toward Phippsburg, through neighborhoods where I see laundry hanging out to dry and kids circling streets on bicycles. The number of houses dwindles as Route 209 switches from High Street in Bath to Phippsburg’s Main Road, and meanders past general stores, antique shops, farm stands, and signs for tucked-away restaurants and cafes. On this drive I pass Victorians on the Kennebec River’s edge, ramshackle farmhouses tucked behind trees, and my favorite house: a remarkable 200-year-old brick manor that looks as though it was picked up on Boston’s Beacon Hill and dropped off on the side of this rural Maine road. Phippsburg’s town hall, fire station, and elementary school are all located at the very center of the peninsula, and various churches are scattered throughout. Since it is summertime, I see folks casting lines into the river, trap- filled pickups driving alongside cars filled with beach chairs and buckets, with eager kids looking out of backseat windows, also on their way to Popham Beach.

At the mouth of the Kennebec River, Popham Beach occupies a southeastern extension of the peninsula. The beach is difficult to describe because it is always changing: at low tide, the hard sand extends for hundreds of yards like some kind of lunar landscape. Large pieces of driftwood are left behind by the tide, and shallow pools warm in the sun. It is possible to walk out to islands that become unreachable at high tide, when beachgoers are forced to crowd against the dunes.

As if the beach weren’t fascinating enough, it was here that the first British colony in America formed in 1607 (13 years before Plymouth). Although the colonists abandoned the site just a year later, they managed to build a ship—the first English ship built in North America—marking the beginning of what would be a long tradition of shipbuilding in the area. That tradition continues today at Bath Iron Works in nearby Bath, a town of almost 9,000 people, where many who live in Phippsburg year-round find employment. Fishing, too, has played an important role in Phippsburg’s history; particularly on the west side of the peninsula, in Casco Bay, men and women are still at work on the water.

Past the public entrance to the beach are cabin-like dwellings and beachside RV parks. From a slope overlooking Silver Lake, where the Kennebec River empties into the ocean, there is an old stone house now run as a bed-and-breakfast. Just around the bend, Popham Beach Village is defined by classic seaside New England homes—ranging from two-story Victorians surrounded by picket fences to split-level, beach-themed cottages—built in the nineteenth and twentieth centuries. Erosion is a concern for those who live on the beach; over the past few decades, homes, cars, and restaurants have been taken out to the Atlantic. Sea walls have been built, and some homes are propped up on poles to accommodate the encroaching tide.

The village’s nondenominational chapel is white, with a small bell tower. There is a small library, as well as a classic seafood restaurant along the beach with a view toward Georgetown Island, at the end of the neighboring peninsula. Two hundred years after the Popham Colony came and went, the U.S. government built a battery which saw brief action during the War of 1812. The town of Phippsburg became officially incorporated in 1814. In 1862 a fort was built near the site of the former Popham Colony, and it still stands today, empty, eerie, and fascinating to wander around in. Visitors can take ferry rides to the Seguin Island Light Station— the tallest and second oldest lighthouse in Maine. All of these vintage artifacts make Popham feel as though it were lost in time. No one would be surprised to learn that movies have been filmed here, as the village is the definition of quaint.

From the fort, it is possible to walk the length of Popham Beach. Closer to the village, set back behind the dunes, there are houses that have belonged to families for decades, passed down from generation to generation. Residents of Popham Village are known to be close with one another, and on my visit last summer I saw evidence of this in gatherings of families and friends—cookouts to celebrate birthdays and anniversaries that had children running back home for more hot dog buns, another layer of lotion. Surfers and swimmers, walkers and sunbathers were scattered in the water and across the vast stretch of sand at low tide. Near the public entrance of the beach, college-aged kids scraped grills and threw Frisbees while families arranged themselves on blankets beneath bright umbrellas.

Popham is often ranked as one of the top beaches in New England, but despite its spectacular beauty, because it is hard to get to, it is often less populated than you might expect. In the off-season, it is possible to share the beach with only a handful of others. I have even found myself alone but for birds. Out of the way and of another time, Phippsburg, with its grand conclusion at Popham, is a place for people looking for one of Maine’s quaintest and quietest coasts.