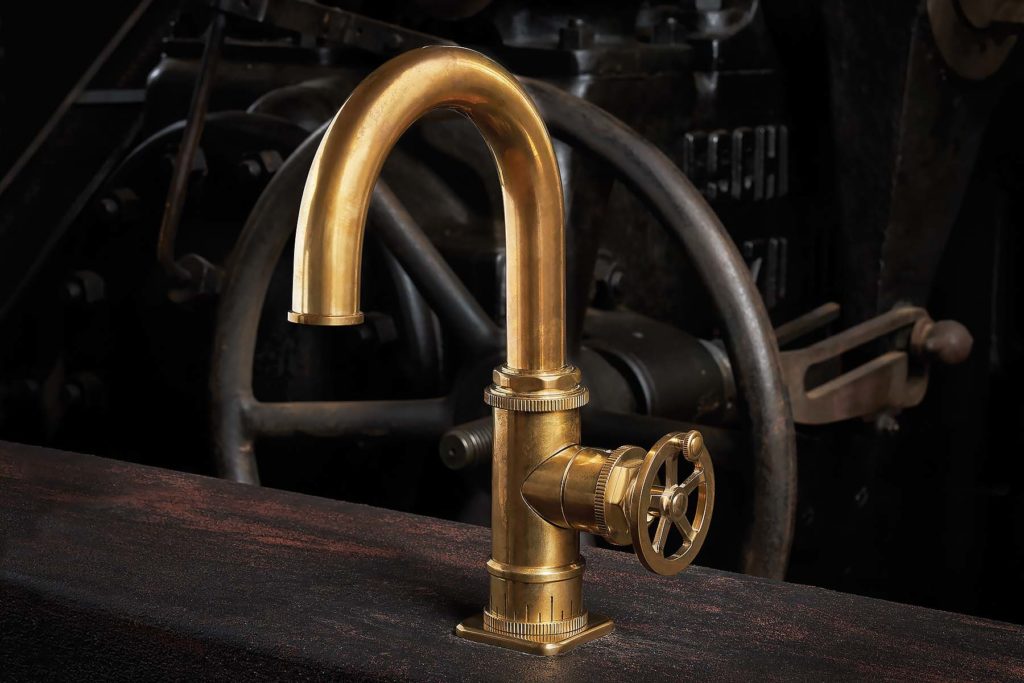 CALIFORNIA FAUCETS has launched a new line that is “refreshingly devoid of today’s immersive digital technology,” according to a recent press release. The collection, STEAMPUNK BAY® SERIES, is inspired by author JULES VERNE and his science fiction stories that helped nurture the Steampunk genre. The new line takes its cues from steampowered, gear-driven time machines and spring-mechanized robots. The Steampunk Bay® Series is fully customizable and includes other bathroom fixtures, such as Roman tub sets, bidet sets, towel bars, robe hooks, and a toilet paper holder. The series is made of solid brass and comes in more than 30 different artisan finishes. 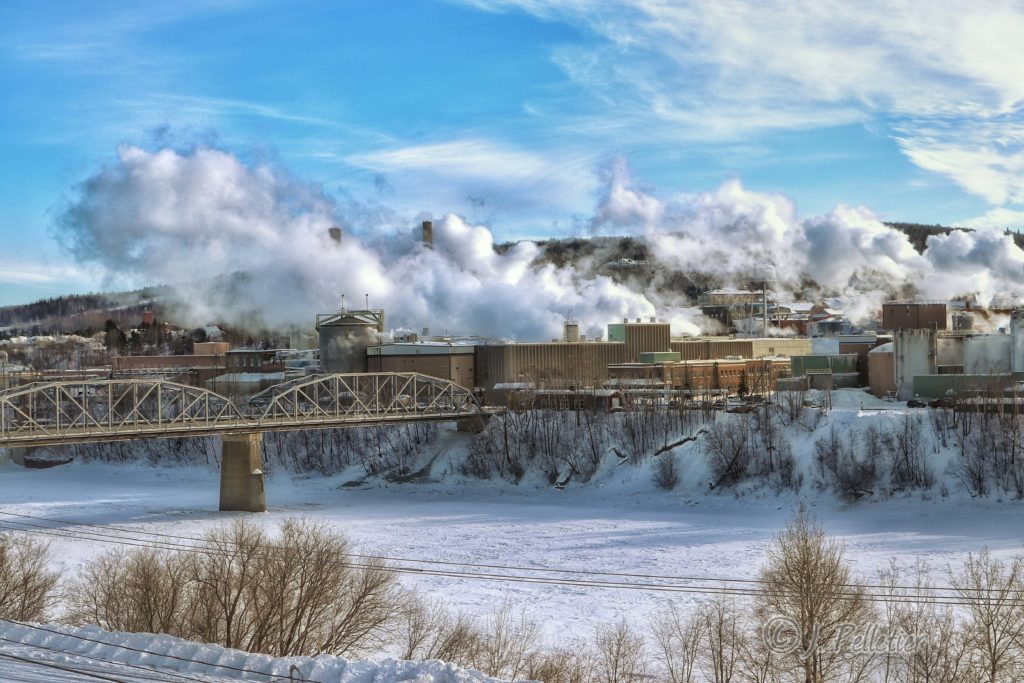 With the help of a federal grant, the MADAWASKA–EDMUNDSTON INTERNATIONAL BRIDGE will be replaced. The MAINE DEPARTMENT OF TRANSPORTATION (MDOT) has been scheduled to receive $36 million from the U.S. DEPARTMENT OF TRANSPORTATION to fund half the cost of replacing the crumbling structure, which connects Madawaska and Edmundston, New Brunswick. The bridge was built in 1920, but in 2017 it was declared structurally unsound, which forced Maine and New Brunswick officials to limit traffic to cars weighing less than 5 tons, excluding most commercial vehicles. The total cost of replacing the 928-foot-long bridge is estimated to reach $73.5 million, with the remaining funds to come from MDOT and the New Brunswick Department of Transportation. 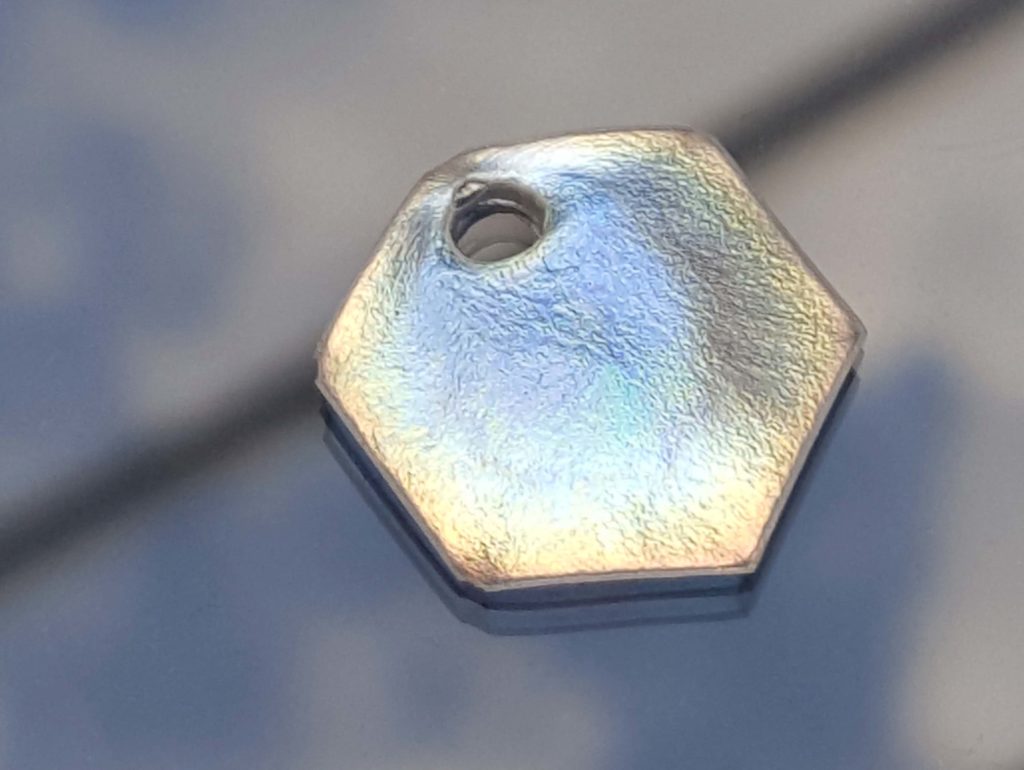 Designer ELISSA BRUNATO is creating a sustainable sequin. The BIO IRIDESCENT SEQUIN is made from natural cellulose in its crystalline form, which refracts light, making the sequins shimmer without a need for chemical treatment. “Cellulose is one of the most abundant polymers available on Earth,” says Brunato in an interview with Dezeen. “It is one of the main ingredients plants are constructed from, and you can extract it from any type of tree.” Currently, it takes about one full day to make the sequins in a laboratory setting. The material that forms the sequins is naturally light and uses very little cellulose per sequin. The next phase of production is industrial testing for biodegradability. 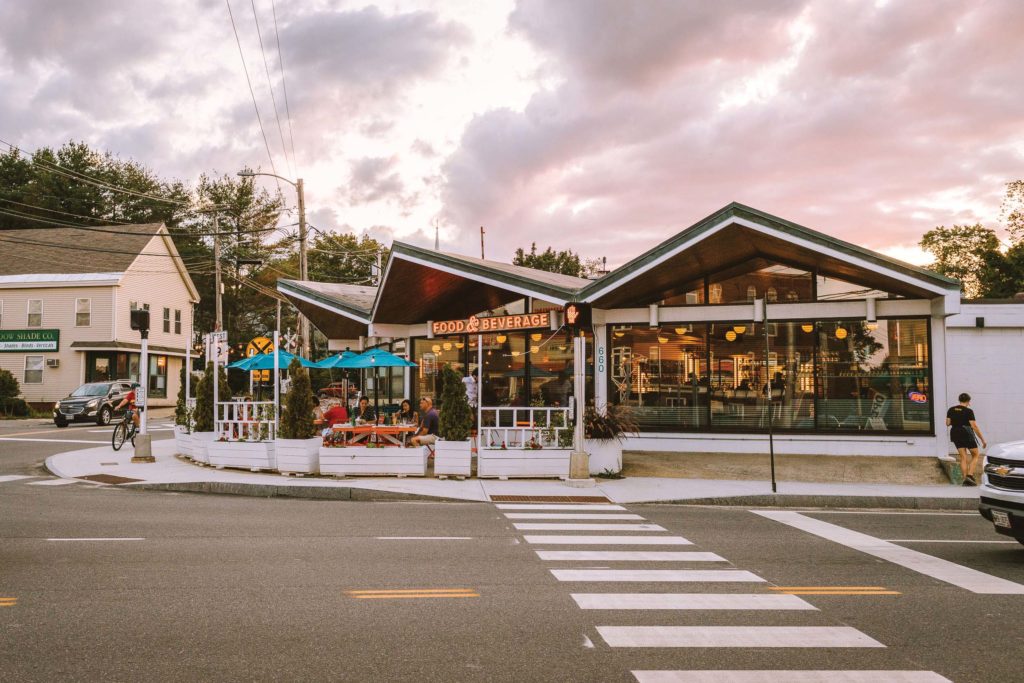 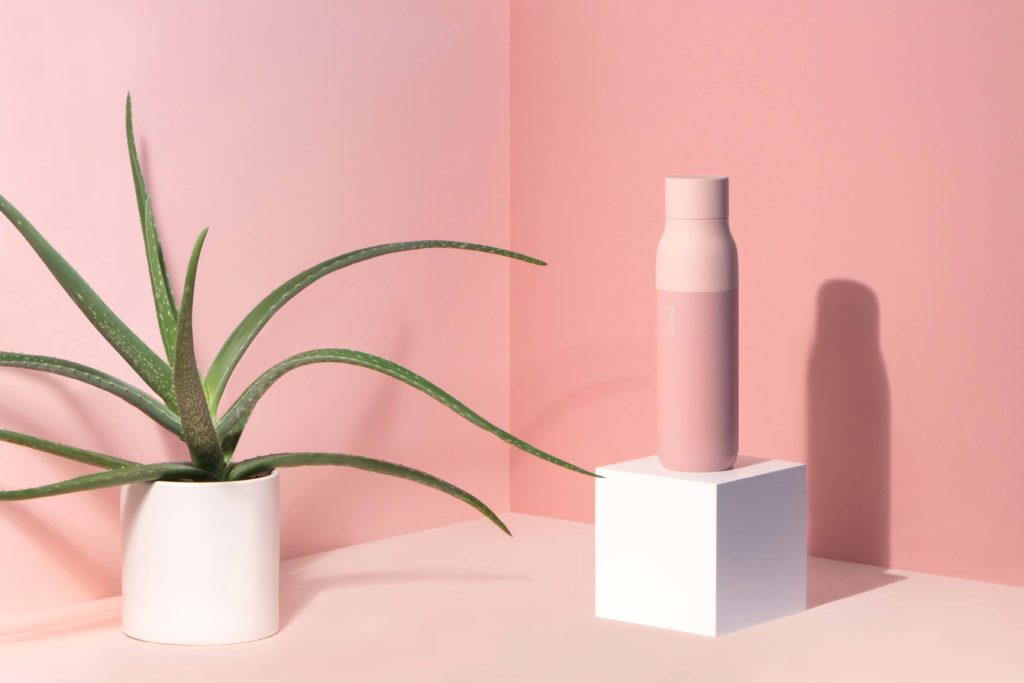 Smelly and hard-to-wash water bottles are a thing of the past with the self-cleaning LARQ BOTTLE. The minimalist drinkware contains an LED light hidden in its lid that transmits UV-C light in the 280-nanometer range, meaning the same light that is used for sterilization in hospitals is used to sterilize the bottle’s interior. It’s all made possible by a photochemical reaction that damages bacteria’s DNA. The UV light is nontoxic and microbicidal, and test results show that the light was effective in eliminating bacterias such as E. coli, salmonella, staph, and MRSA. Users can turn on the light manually or activate a setting for automatic self-cleaning every two hours.

Design graduate JAMES PLIMMER has reimagined asthma inhalers. The new concept improves users’ posture by encouraging them to raise their chin, which helps to open the throat and maximize the amount of medicine that reaches the lungs. It’s estimated that existing inhalers are improperly used 70 to 90 percent of the time, and poor technique can lead to as little as 7 percent of medication reaching the lungs. The FLOHALER is designed with a restrictive cannister opening to help users inhale at a slower rate. Additionally, the inhaler was created with a dosage counter to keep track of daily use, and ease of use for those with special needs was considered, too. A specific color palette makes it easier for color-blind patients to distinguish the inhaler, and its shell can be printed with braille inscriptions. 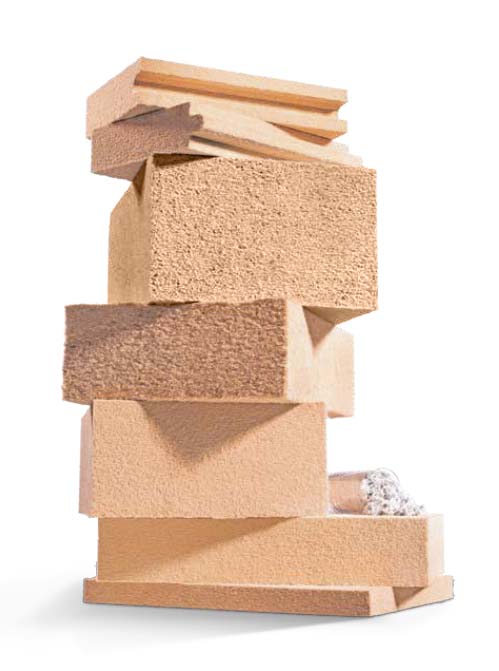 The former MADISON PAPER MILL has been purchased by GO LAB, a Belfast-based building products manufacturer, for $1.9 million. The facility will be renamed TIMBER PURE TECHNOLOGIES and will be America’s first manufacturer of wood fiber insulation, which has already existed in European markets for two decades. Timber Pure Technologies will produce three types of insulation: EM Board, EM Batt, and EM Pack. “Wood fiber insulation is superior in soundproofing and vapor permeability, which is important in letting houses breathe,” says company founder JOSH HENRY in an article from the Portland Press Herald. GO Lab has wanted to open the facility for three years. Henry is thrilled with the progress made so far, but It will be a while before Timber Pure Technologies is fully operational.

According to the National Institute for Occupational Safety and Health, deaths of lobstermen accounted for the highest number of occupational fatalities in East Coast fisheries between 2010 and 2014. The NORTHEAST CENTER FOR OCCUPATIONAL HEALTH AND SAFETY (NCOHS) has set out to change that. Through a grant-funded work safety project called LIFEJACKETS FOR LOBSTERMEN, the NCOHS has been traveling in two vans between ports in Massachusetts and Maine, selling 11 different models of lifejackets and floatation aids at a discount. Since April, they have sold more than 430 lifesaving devices. “We have discovered that choosing a lifejacket is really a matter of personal preference,” says project coordinator Rebecca Weil in an article from the Portland Press Herald. “Fishermen need to have a number of options to consider, as well as information on the various features that will likely meet their specific work needs.”