The Appalachian Mountain Club is constructing a new lodge. 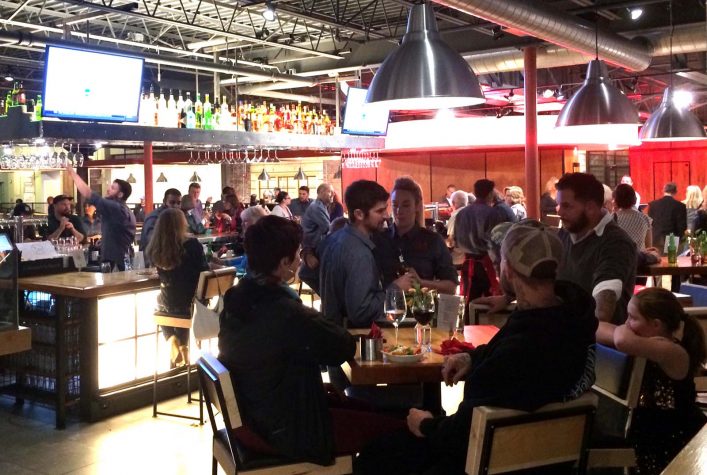 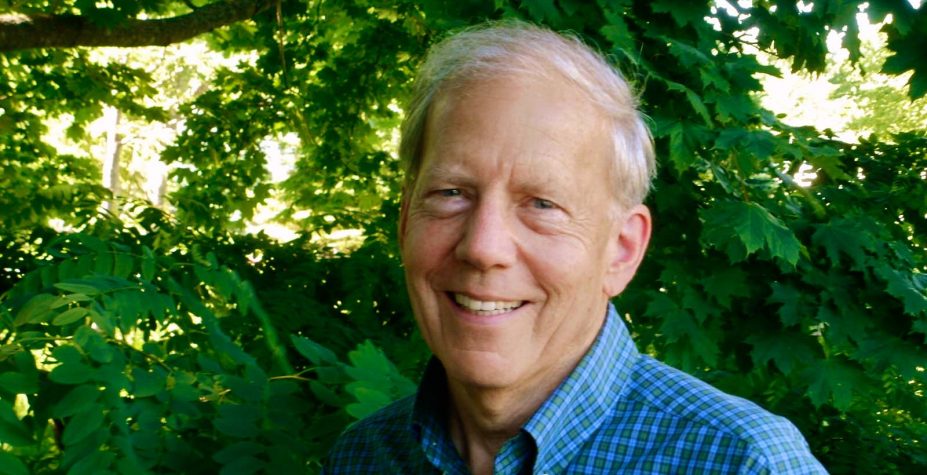 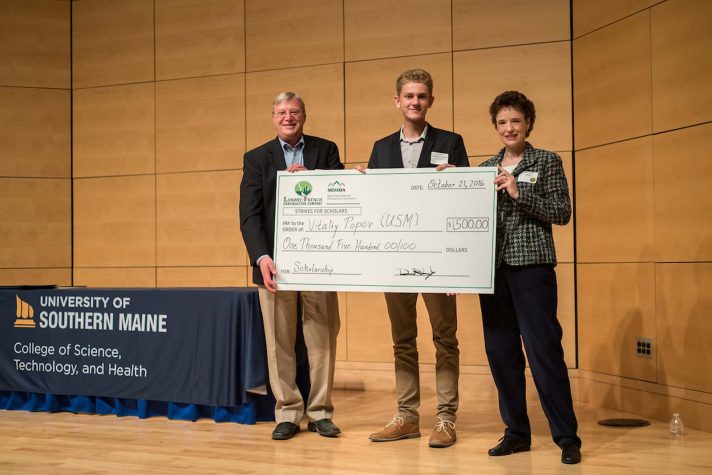 The Appalachian Mountain Club has enlisted the aid of 12 Maine contractors and suppliers, including E.W. Littlefield and Sons,  Kodiak Steel Co., and Hammond Lumber to construct a new lodge. Designed by LDa Architecture and Interiors and located seven miles from Kokadjo, the Medawisla Lodge will include a photovoltaic system that provides solar power, composting toilets, and extensive insulation, and it is set to open this summer. The project is part of AMC’s Maine Woods Initiative, a conservation strategy in the 100-Mile Wilderness that has contributed $22 million to the state’s economy since 2003.

A new candlepin bowling alley, 33 Elmwood, has opened in Westbrook. Designed by Portland-based firm Briburn, the facility also includes a restaurant and bar, as well as indoor bocce, shuffleboard, and cornhole courts. The architects turned a structure that was once considered the blight of Pride’s corner into an entertainment destination, featuring a new candlepin-setting system that was invented and manufactured here in Maine.

John Morris Architects received an Honorable Mention for a Residential Interior from the American Architecture Prize. The firm won for the home named “Bold Ocean Cottage” located on the oceanfront in Muscongus Bay. Only in its first year, the new international award recognizes both conceptual and completed designs within 41 categories from around the world.

MEREDA recently announced that it has awarded sixteen $1,500 scholarships to students at each of the Maine Community Colleges and two students at the University of Southern Maine. The award recipients are enrolled in their second year of study in a building trades, architecture, construction, engineering, or business program.