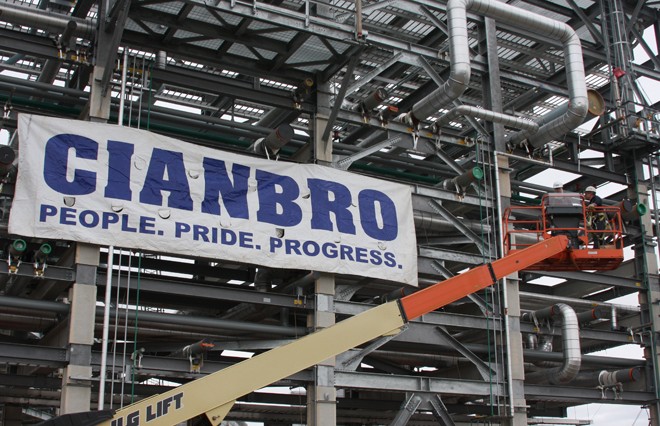 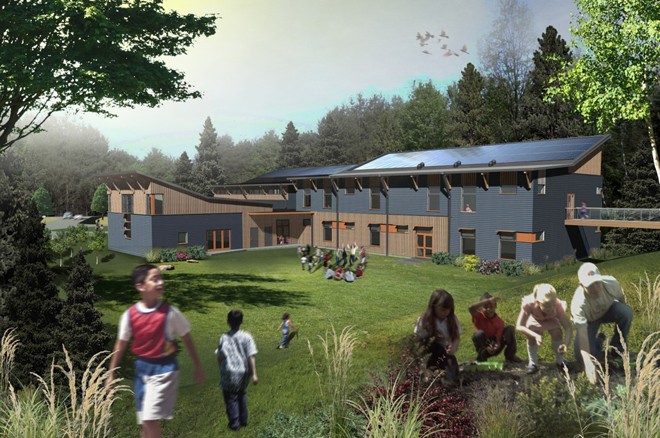 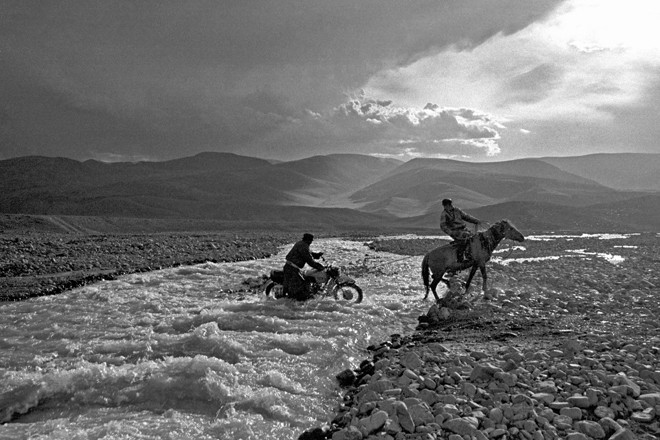 KAPLAN THOMPSON ARCHITECTS has designed a new building for the Friends School of Portland that is scheduled to be the first Passive House–certified school in Maine. Passive House means that the school will adhere to strict guidelines to be as energy efficient as possible—think solar power and airtight envelope. Warren Construction Group was chosen to construct the building, located on Route 1 in Cumberland. The project broke ground in early August and is expected to be complete in fall of 2015.
kaplanthompson.com

CIANBRO CORPORATION is celebrating its 65-year anniversary this year. Carl, Ken, and Bud Cianchette started the company in 1949 in Pittsfield and were later joined by younger brother Chuck. The company began by working on smaller bridge jobs throughout the state. Since then, the company has grown to accept national jobs and currently has over 4,000 employees. Cianbro’s jobs are diverse in nature; the company has built oil rigs in Portland harbor, repaired a deep-water exploratory- drilling ship in Rockland, and built a Telstar-satellite-tracking dome in Andover. Currently they are leading the construction of the new medical building at Eastern Maine Medical Center in Bangor.
cianbro.com    MAINE MUSEUM OF PHOTOGRAPHIC ARTS will host Moscow documentary photographer Valeri Nistratov as its first artist in residence this fall. Due to the current political situation in Russia, artwork is not allowed to leave or enter the country, so the museum has invited Nistratov to bring his negatives to Portland, where he will spend 10 days printing his work with the help of local photographer Noah Krell. The resulting exhibition, The Local Identity of Contemporary Eurasia, will kick off with a talk on October 2 at 6 p.m., and the show will run through September.
mainemuseumofphotographicarts.org