"By experimenting with filmmaking, architecture, industrial design, photography, typography, and fabrication I’ve found each discipline lends fresh perspective to my work and ensures I’m seeing problems through the eyes of a child.” 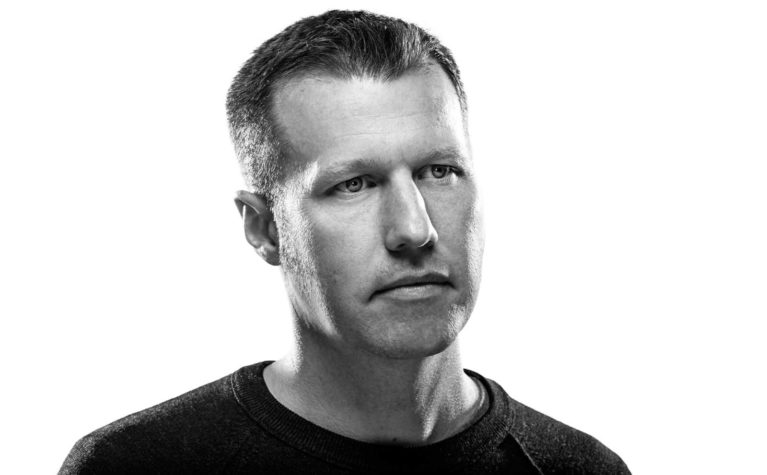 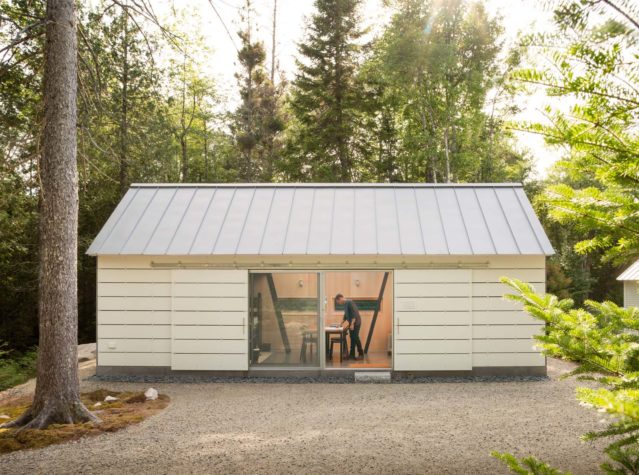 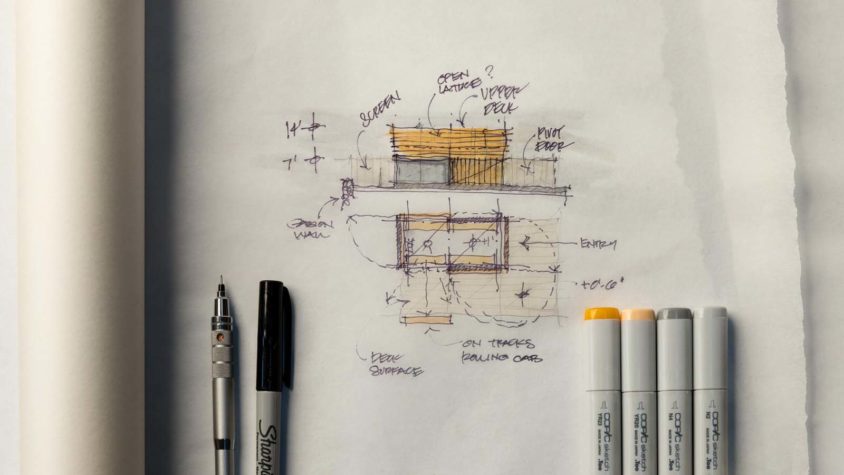 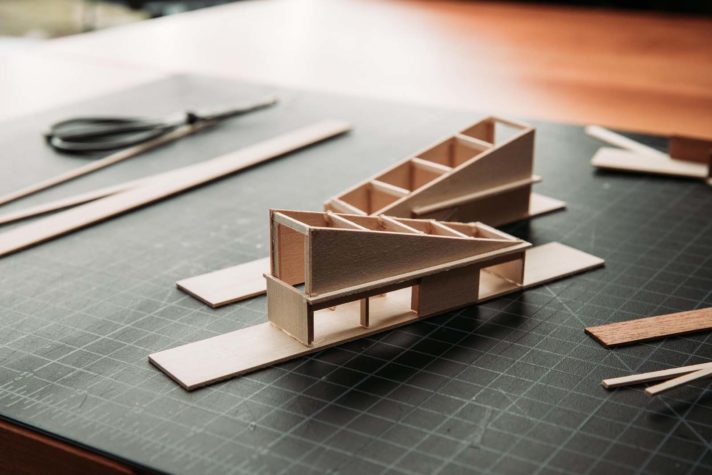 Q. Are there any approaches or interventions you have used to ensure you are viewing a problem or challenge in the right way?

A. Making has always been an important part of my design process—models, prints, sketches, hand drawings—so my studio was designed to be a maker’s space. It is a place to tinker and experiment, a shrine of sorts for a creative life. I modeled it on the life and ethos of Charles and Ray Eames, my personal design heroes. I think of them as “professional amateurs.” They approached problem solving with a child-like innocence, making the journey from not knowing to knowing into their life’s work. It’s this exuberance that I wanted to emulate in my practice.

Q. Your studio is a remarkable piece of design. Can you tell us a little about what goes on there aside from designing?

A. The studio also functions as a set and back- drop for my YouTube channel, which I started as a way to openly share what I’m working on. People are naturally curious about the design process and what it’s like to work with an architect, so I thought it would be an interesting experiment to show them what I do, sort of a behind-the-scenes look at how architecture is made. I never could’ve imagined where that decision would eventually lead to today, having reached more than 12 million people, a million new viewers each month and a following of more than 300,000 subscribers. It’s been an unexpected creative infusion in my practice and another vehicle for problem solving as the Eameses would have, as a professional amateur. More than a personal diary, the channel has evolved into an educational repository. If I’m interested in learning about a particular subject or material, it eventually becomes a video.

Q. Can you give an example of how a certain design challenge has morphed into a video?

A. I wanted to learn about board-formed concrete for a project and couldn’t find anyone locally willing to do it. So I began researching and tinkering with it here at the studio. I sand-blasted spruce boards with walnut shells of varying grits to raise the grain. I experimented with wire brushing the faces, how to attach and space the boards, adding different admixtures and cement ratios for the concrete. The prototyping experiments led to a specification (a recipe for making it), and I used that to teach a somewhat reluctant local concrete contractor to implement it full-scale on one of my projects. That became a video on the channel. I published a companion guide, and now we have a local contractor able to pour board-formed concrete on the island. I love this ripple effect—it’s allowed my small studio to have a much larger footprint of influence in the world of architecture.

Q. What is the most influential piece of your design process?

A. It’s interesting: because all of the architecture-specific tools I have, I can’t imagine designing without a camera now. Photography and film production have introduced a new dimension to my work and changed my design process. I’m working with some incredibly generous clients now who have allowed me to film and publish our design process on the channel. On our first site visit together I shot and produced a short film to document the day. Despite having visited hundreds of sites over my career, this was completely different. Viewing it through the lens of a camera—aside from being an immensely rewarding creative act in itself, it forced me to see things more objectively. I asked different questions from behind the camera, and I was able to do a lot more listening. The camera is an unbiased observer: it’ll tell you where it’s windy; it forces you to notice where the sun is coming from in every scene; you hear sounds, feel the topography, and detect movement you may have ignored as a casual visitor. Editing the footage to narrate the story of the day helped me to see the meeting more objectively, to tease out the lessons from the subtleties of our conversation and to reflect on what an incredible place they’ve chosen to build.

Q. Speaking of the power of nature, have you noticed anything unique about designing here in Maine compared to other areas?

A. Exploring a diversity of tool sets and approaches feels very Maine-like to me. When I first moved here I noticed everyone I met seemed to wear many hats. People don’t lead singular lives; craft and vocation are uniquely intertwined here, and that’s helped to inform my architecture practice in a really positive way. 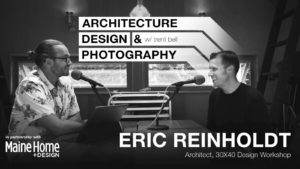 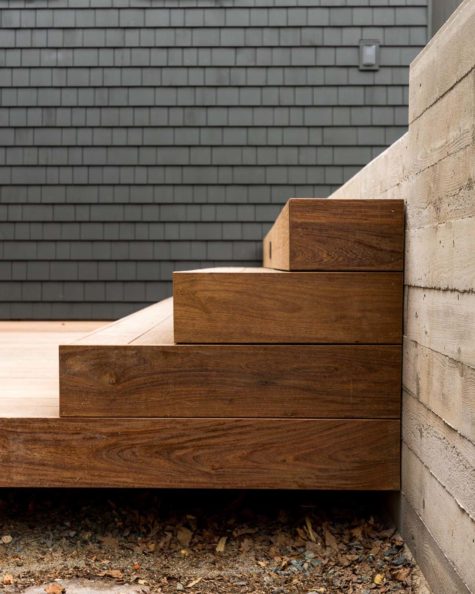