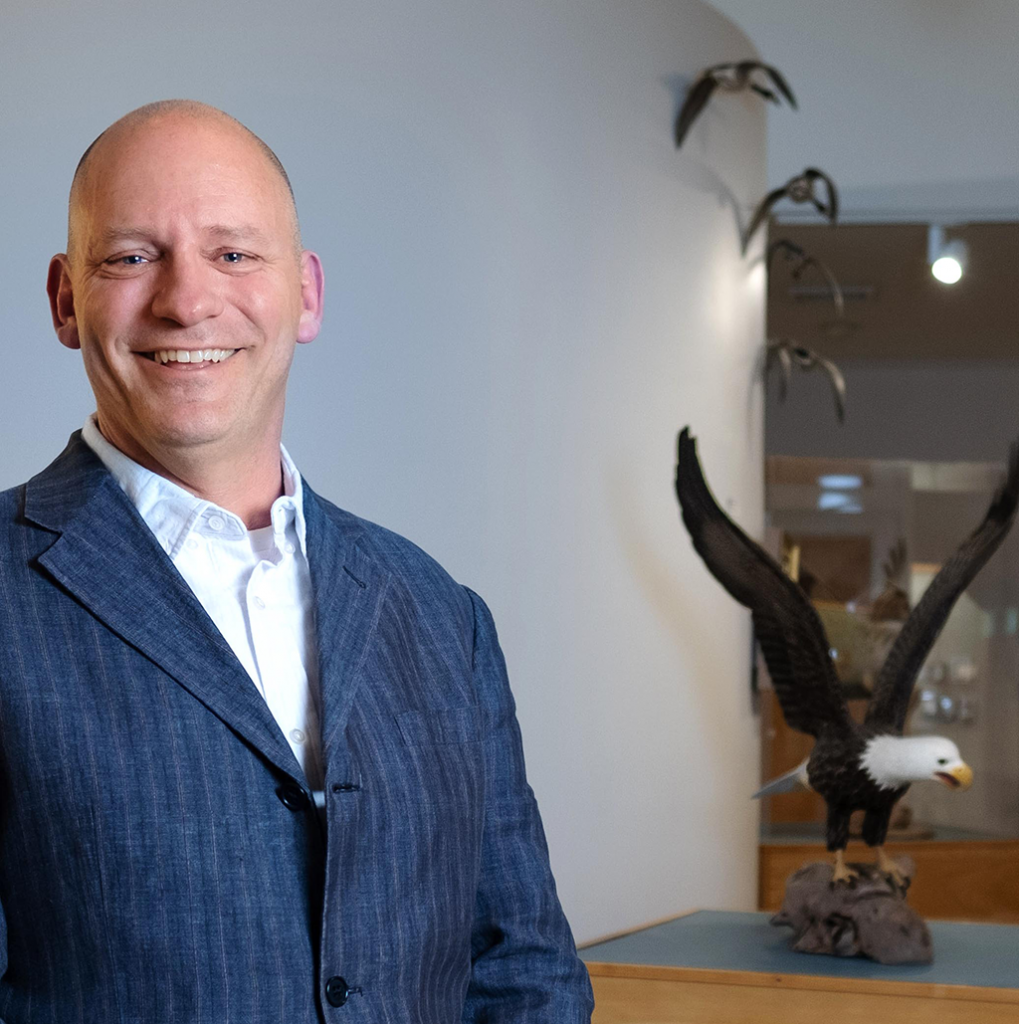 Sean Charette
Sean Charette is director of the Wendell Gilley Museum on Mount Desert Island, which celebrates the legacy of renowned carver Wendell Gilley by inspiring connections between people, nature, and art. Before returning home to Maine, Charette worked in collections and education at a number of museums including the Getty, the Museum of Fine Arts, Boston, and the Museum of the Aleutians. His love of museums has also allowed him the privilege of working on special projects with museums in Cambodia, Egypt, central Europe, and here in the United States. 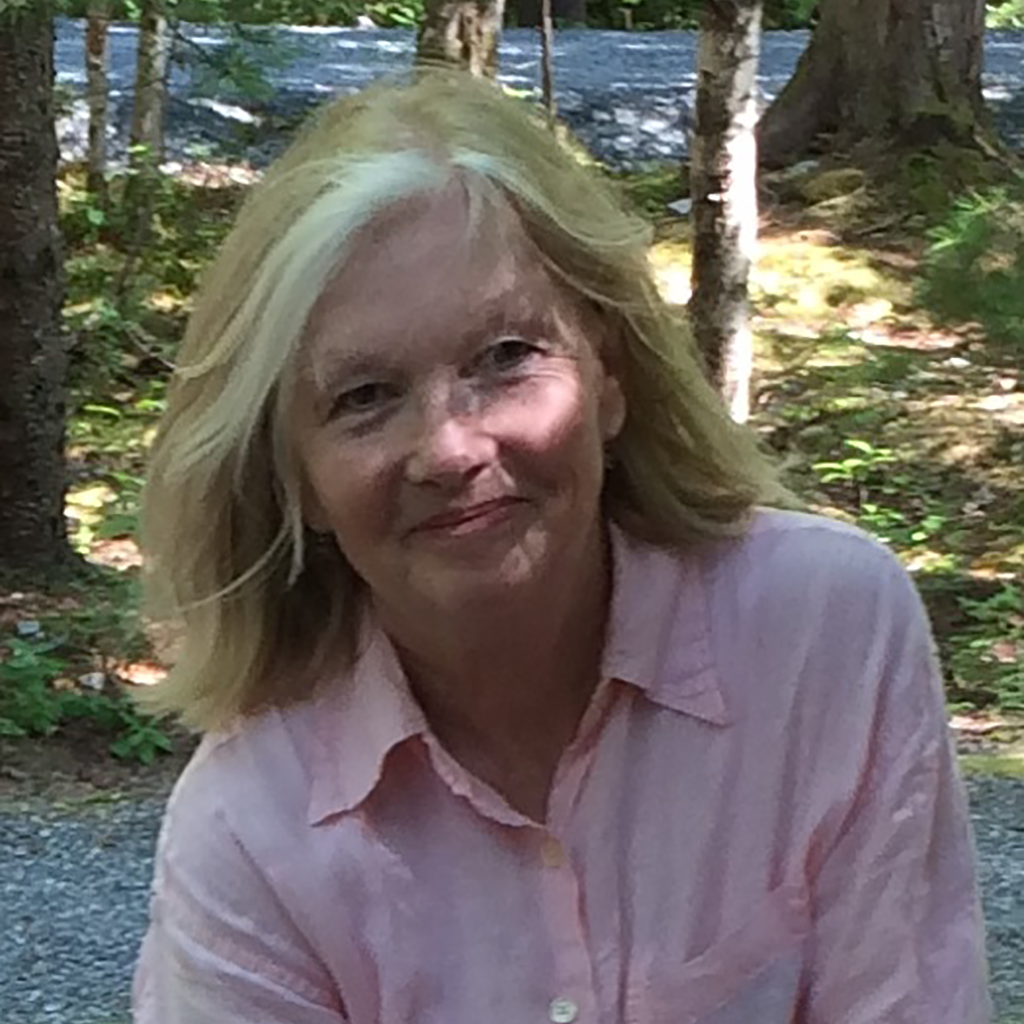 Dinah Minot
Dinah Minot became executive director of Creative Portland in 2017, following more than 25 years in film and television production, arts administration, talent booking, and nonprofit management. She was co-producer on several Paramount Pictures films, including Wayne’s World and Kids in The Hall, and associate producer for NBC’s Saturday Night Live. At Creative Portland, the city’s official nonprofit arts agency, Minot’s priorities are to boost the creative economy through the arts by providing resources, advocacy, and marketing of Portland’s artistic talents and cultural assets. 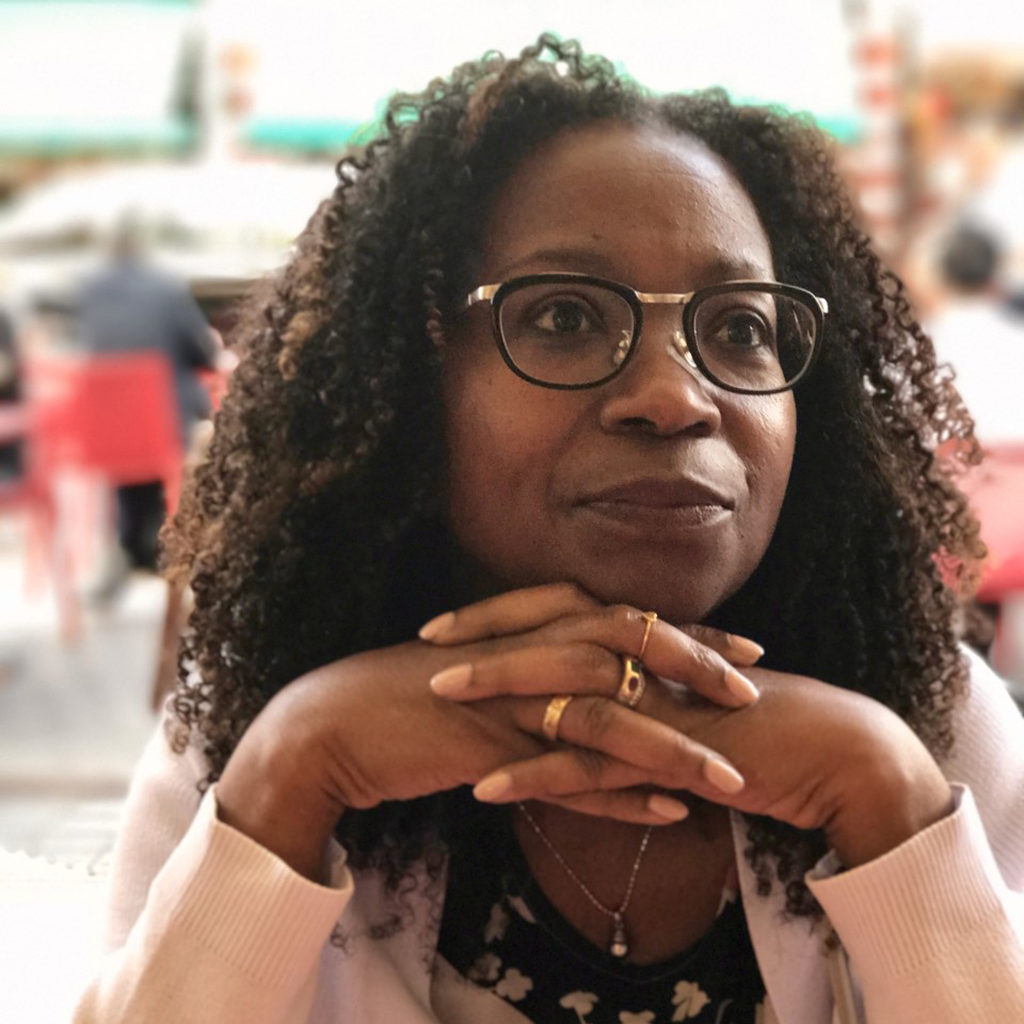 Marcia Minter
Marcia Minter is cofounder of the Indigo Arts Alliance—a nonprofit dedicated to the creative cultivation of people of color. Indigo Arts Alliance celebrates, inspires, and supports black and brown artists globally and locally. Its mission is to bring attention to the creativity of underrepresented artists of color and provide opportunity for collaboration between professional and emerging artists while building partnerships with the community. Marcia is a fierce advocate for the arts, community engagement, and social activism, serving as a trustee of the Portland Museum of Art and a board member of Maine Media Workshops and College, Maine Partners of the Americas, and Portland Ovations. 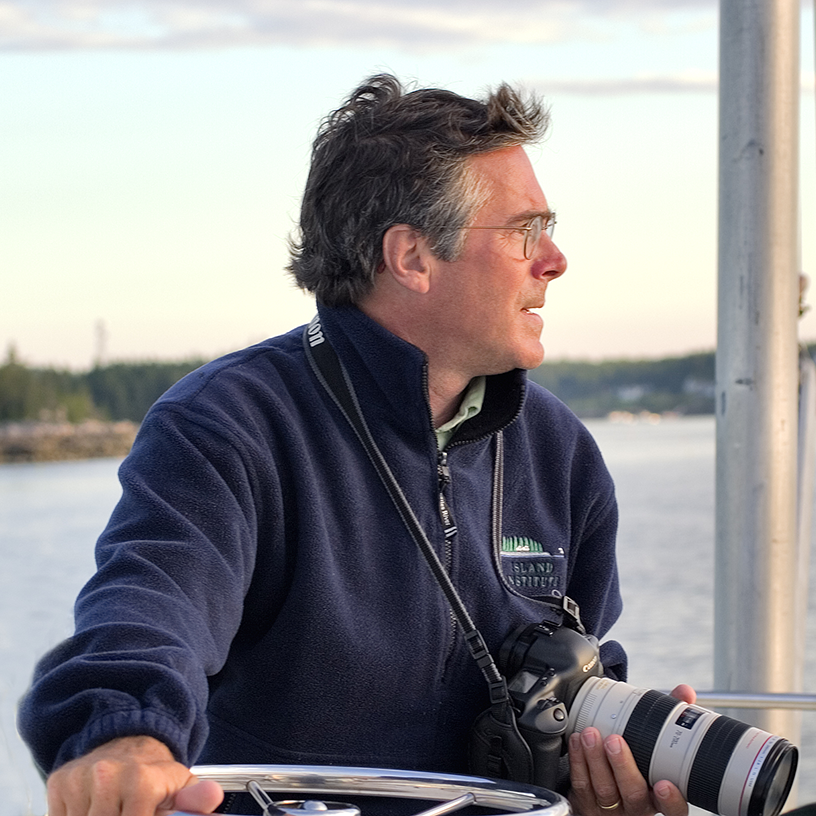 Peter Ralston
Peter Ralston has photographed the Maine coast since 1978, drawn especially to the people and working communities that define the coast’s enduring character. He and his wife, Terri, opened Ralston Gallery in Rockport in 2011, selling his photographs as well as the work of his lifelong friends, Andrew and Jamie Wyeth. Although as a young man he studied very briefly under Ansel Adams, Ralston acknowledges that the greater artistic influence of his lifetime is his association with the Wyeths—close friends and incisive mentors. Photo by Terri Harper 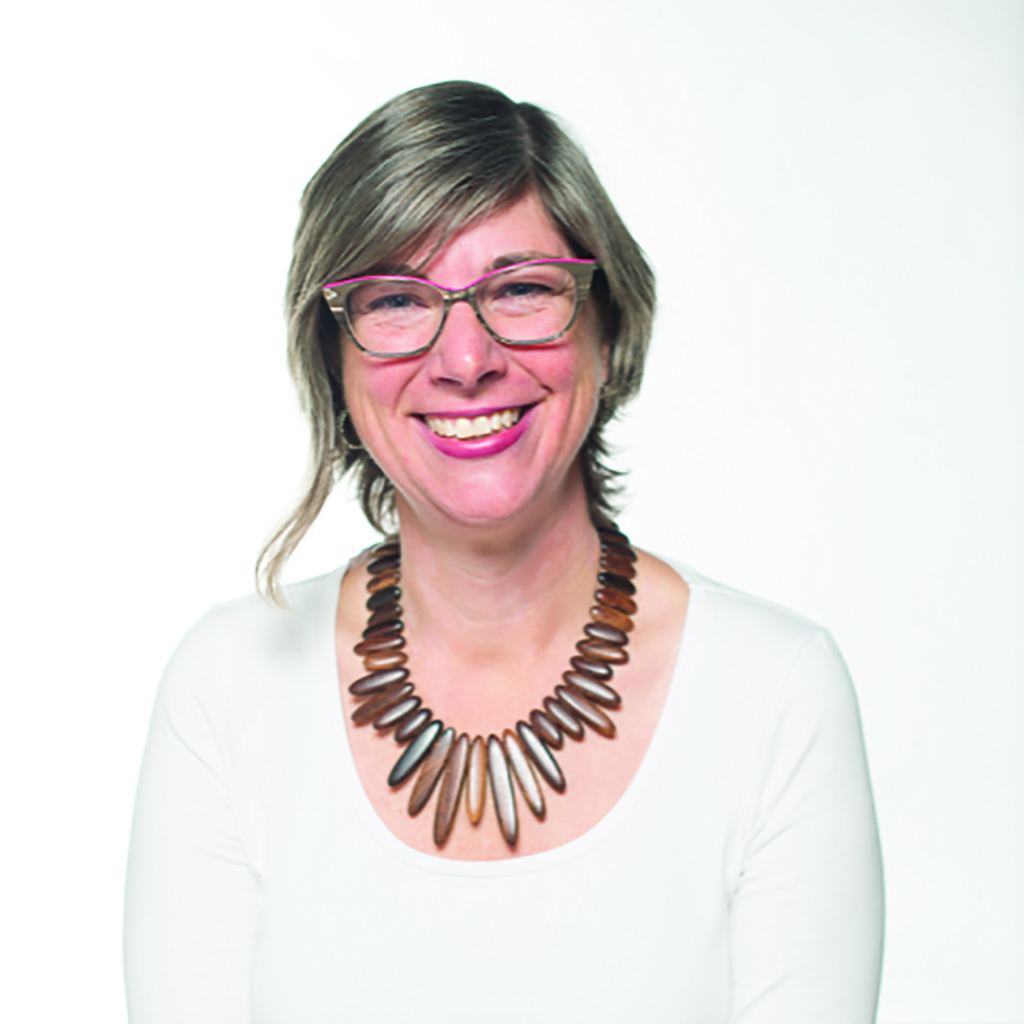 Jessica Tomlinson
Jessica Tomlinson is the director of Artists at Work at Maine College of Art, where she connects students and alumni with professional opportunities. Previously, she worked at the Portland Press Herald as the community coordinator and as a researcher for the Knight Foundation’s Project on Public Life and the Press. After cofounding Dead Space Gallery, she served on the board of Space Gallery, the Maine Arts Commission, and the Portland Arts and Cultural Alliance. A graduate of Hampshire College, Tomlinson has lived in Portland for 25 years.